United States Department of Justice and Homeland Security published a final rule to restrict the right of some foreign nationals who have committed a criminal offense to seek asylum. 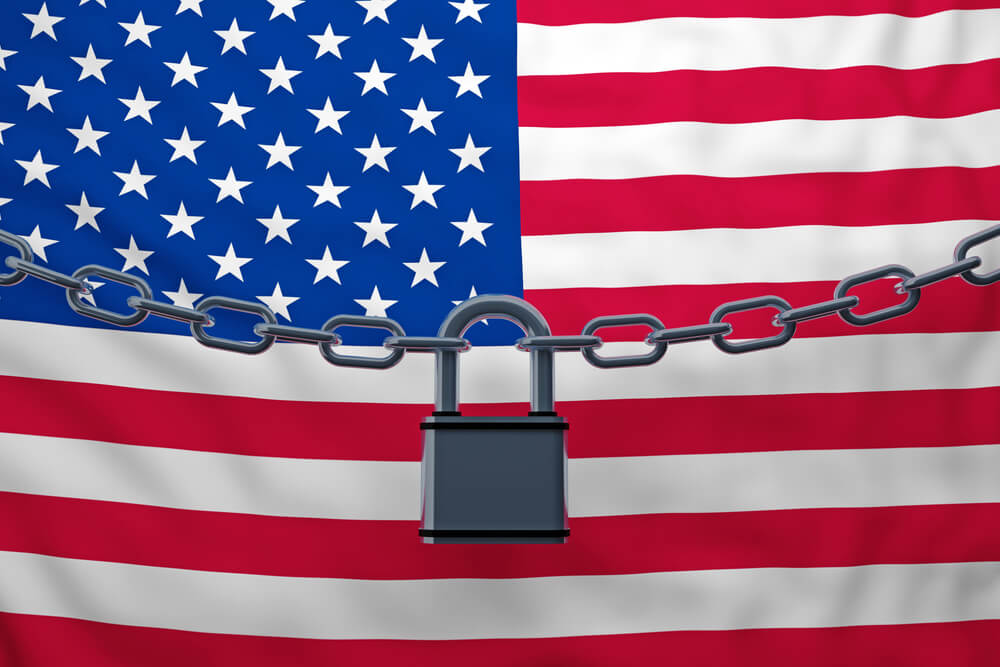 Asylum is a discretionary immigration benefit that can generally be granted to eligible foreigners who are physically present or arriving in the United States of America, regardless of their status. However, in the Immigration and Citizenship Act, Congress prohibited certain categories of foreigners from obtaining asylum. Also, Congress delegated to the Attorney General and the head of the Department of Homeland Security the authority to establish, in accordance with regulations, additional barriers to asylum to the extent that they are consistent with the Law, and to establish “any other conditions or restrictions on the examination of an application for asylum ”, Which are consistent with the Law.

On the subject: Domestic Violence-related Homicide Increases During US Pandemic

To ensure that criminal aliens cannot obtain asylum, the Attorney General and the Head of the Department of Homeland Security exercised their regulatory powers to restrict the right to asylum for foreigners who engaged in certain categories of criminal behavior.

New penalties are applied to foreigners convicted of such crimes:

On the subject: In the USA, it is impossible to collect statistics on the crimes of illegal immigrants: why is this a problem

Aliens who have committed certain crimes of domestic violence, even if they have not been convicted, will also be denied the right to asylum.