Home Криминал In the US, for the third time in a day, they opened fire on people - this time in Chicago

In the US, for the third time in a day, they opened fire on people - this time in Chicago

At this time, the unknown on the move out of the car shot at the young people who were in the park. 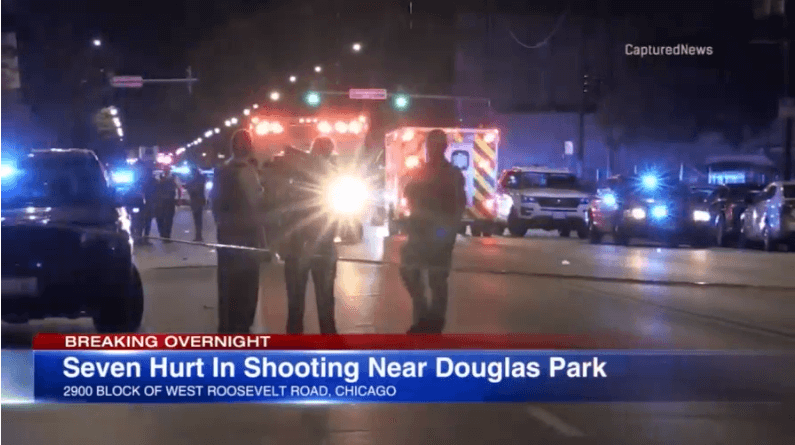 As a result of shooting in a park in Chicago, seven people were injured, according to NBC Chicago and WGN TV, citing the police. The incident occurred in the park Douglas. According to police, an unknown person opened fire from a car.

Victims aged from 19 to 25 years were hospitalized. One young man is in critical condition.

On the eve, 3 August, shooting took place in a supermarket in the city of El Paso in the state of Texas. At the time of the attack, according to police, there were about 3 thousands of people in the store. The victims of the shooting were 20 people, another 26 were injured. The suspect was detained.

Later shooting took place in the city of Dayton (Ohio). As a result, ten people were killed, including the attacker, more than 20 were injured. Mayor Nan Wailey stated that the attacker used an AK type assault rifle, he was wearing a bulletproof vest.

The second mass execution of the day: ten people died in Ohio. A PHOTO. VIDEO