New York, Washington, and California federal judges have barred U.S. officials from denying green cards to legal immigrants on the grounds that they are dependent on social assistance. Writes about this DW. 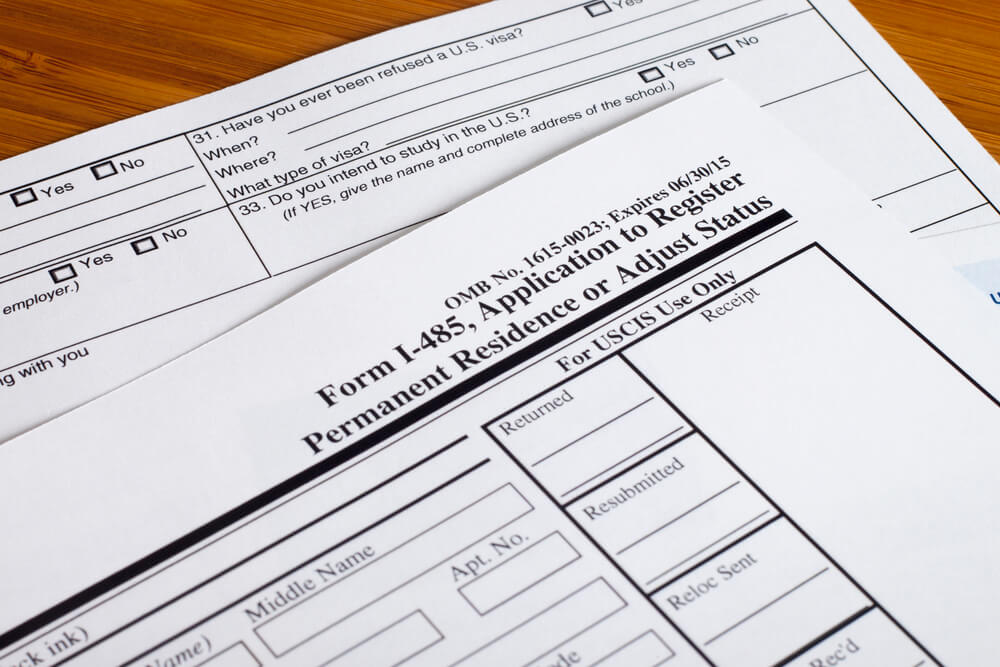 In the United States, three federal judges, independently from each other, blocked an order prepared by the administration of US President Donald Trump refuse to issue green cards to migrants receiving social assistance from the state.

This decision of the judges will not allow the so-called decree to come into force in relation to persons who are in the custody of the state (public charge regulation), the action of which was to begin on October 15. In accordance with it, federal officials in the United States received powers for green card denial legal migrants in the country who depend on certain types of social assistance or may be dependent on them in the future.

First of all, we are talking about recipients of food stamps, free medical care and state subsidies for housing. Judges in the states of New York and Washington issued court orders prohibiting the application of the relevant order throughout the country. A third judge, in California, quashed a decision in the 4 states and the District of Columbia where the plaintiff resides.

In his 24-page injunction, Judge George Daniels of New York indicated that the Trump administration appeared to have exceeded its mandate when it changed the rules governing who should be considered a state dependent. At the same time, he stressed that the new rules introduced by the Trump administration “have absolutely no support in the whole history US migration law"

An order prepared by the Trump administration regarding people who are on state support aims to reduce the number of low-income people and increase the number of skilled migrants in the country. Trump's senior adviser, Stephen Miller, said that enforcing the rules was an exceptional priority and criticized US officials for working too slowly to enact new migration regulations. Critics of this policy, in turn, argue that it may result in the refusal of many migrants to receive social assistance, even in situations where they have the right to it.

On the subject: How to apply for US citizenship and a green card online

U.S. federal judges' rulings were made public a week after Trump signed a decree refusal to obtain a visa for migrants who cannot prove that they are able to finance your own health care.

Jobs for ours: Russian-speaking FBI special agent in the San Francisco Bay Area