Home Educational program In the USA, sales of a robot that grows vegetables and fruits started

In the USA, sales of a robot that grows vegetables and fruits started 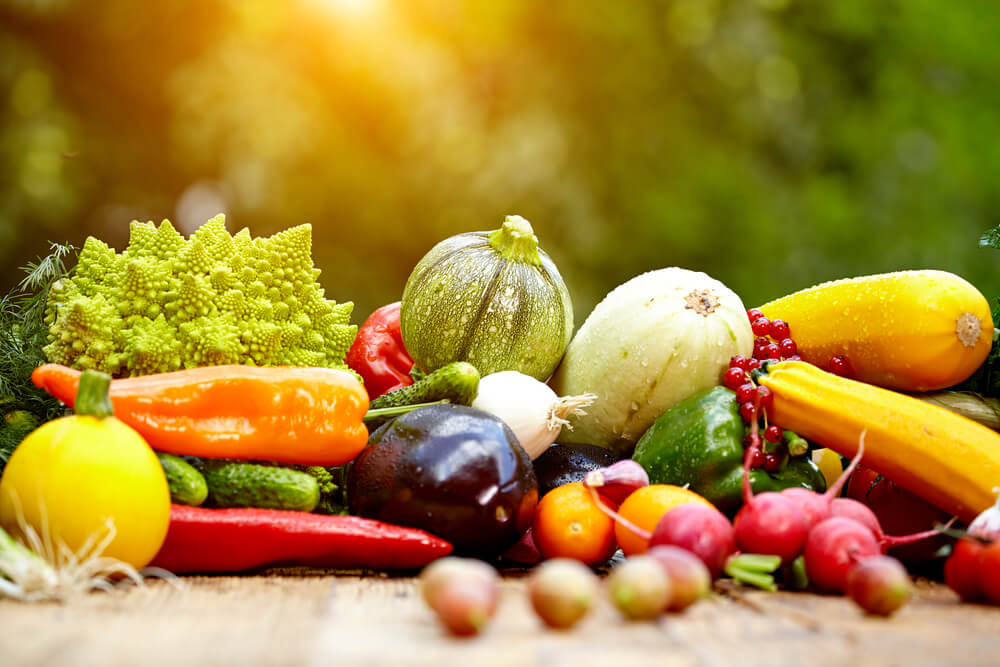 Americans are increasingly thinking about where and how to grow their vegetables and fruits. The pursuit of a healthy lifestyle has spawned dozens, if not hundreds of innovations. Now, in order to feast on your own ecologically clean arugula and strawberries, it’s not at all necessary to bend your back in the sun for hours - a robot named “Farmbot” is ready to do this for you.

On a site the size of a mattress, a machine called FarmBot is planting vegetable seeds. The device is able to control soil moisture, regularly watering and weeding seedlings. FarmBot is a new, independent agricultural system designed for small farms.

“Our client is an advanced, technically savvy person who would like to grow his products, but he has no time for this,” said Rory Aronson, head of Farmbot.

FarmBot is already on sale online, and almost 300 customers worldwide have made pre-orders. In the near future they will receive boxes with details. To assemble the robot itself, you need approximately 8 hours. “If you know how to use a screwdriver and read instructions, then you can easily assemble FarmBot,” Rory promises.

The parts of the robot are made of aluminum, stainless steel and plastic printed on an 3D printer, so FarmBot can work in wet conditions.

One of the important advantages of the device is that you can experiment with it and customize it for your needs - with the help of a computer, owners will be able to develop individual gardening programs. FarmBot slides easily over the suspension frame and automatically selects from several available tools — a seed injector, a watering system, or a weed extractor.

Aaronson personally checked the robot on his site. “We have grown Swiss chard, arugula, spinach. We also harvested broccoli, cabbage, beets and parsnips. In general, we managed to get 65 types of crops - and in good volume, ”he says.

So far, FarmBot is being sold in one version of the model, priced at $ 3100, but its creators are planning to produce new devices capable of serving small commercial greenhouses.

Russian immigrant startups tell why they moved to the USA

How Ukrainian inventor made a revolutionary airship for the Pentagon