Home In the U.S. In the USA, a mobile application for tracking shark activity was created

In the waters of Cape Cod in the US state of Massachusetts, sharks are seen more and more often, which does not bring much joy to those who vacation on the Atlantic coast in summer. A smartphone app has been developed in the USA that warns of the approach of marine predators, says "Voice of America". 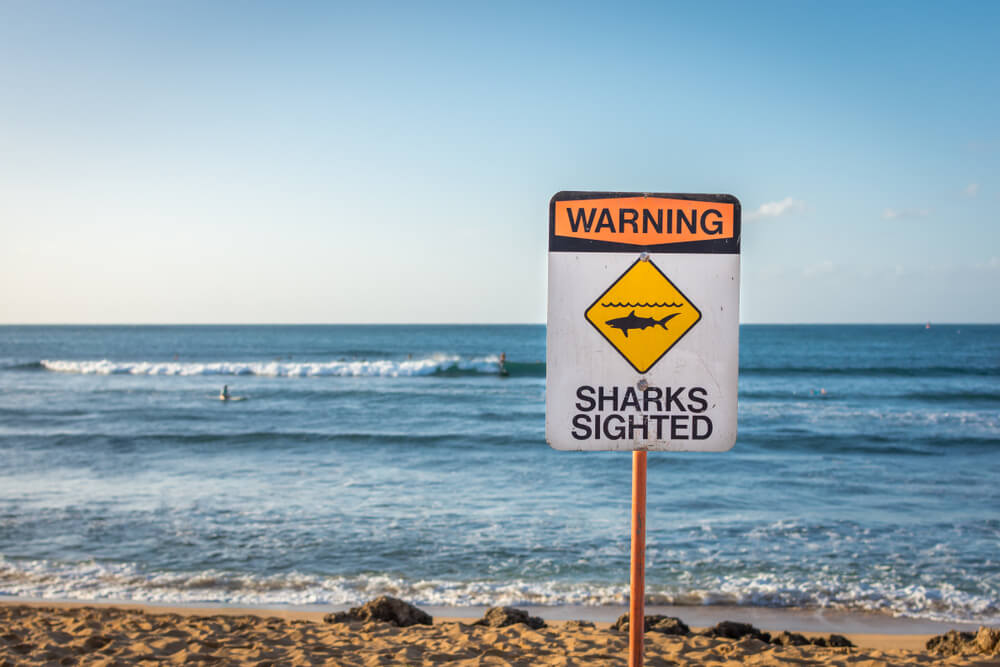 Cape Cod gets very crowded every summer. Thousands of people come here to relax on the beach. But at the same time, the number of other lovers of local waters - white sharks - is increasing here. Once they were killed out of sporting interest and sharks began to rarely appear off the coast - until they came under the protection of the authorities along with their main source of food, gray seals.

“The fact that we have sharks off the coast is truly a testament to the healthy ecosystem of our region,” says Cynthia Wigren, head of the Atlantic White Shark Conservancy. “But at the same time, it also entails certain problems.”

On the subject: In North Carolina, a man with his bare hands fought off a shark that attacked his son

To foster the peaceful coexistence of humans and sharks, the Atlantic White Shark Conservancy launched Sharktivity, a phone application that provides real-time information on shark activity. The data is updated thanks to messages from ordinary people, observations of employees of the organization and signals from special sensors.

Some sharks have acoustic tags attached. When sharks swim a few hundred meters from the receiver located in the coastal waters, information about this goes to the application. In summer, sharks appear on Cape Cod almost every day. When sensors report their presence near people's recreation areas, the authorities may even close the beach for a while.

After the recent deadly shark attack on humans for the first time in 80 years, people have become significantly more interested in ways to protect themselves. Windsurfer Ed Runci says he always pays attention to the alerts the app sends.

“The ocean belongs to them. We are only guests here and therefore must respect them, ”he says. "Any information is helpful."

On the subject: Identified by the ring: inside the shark they found the hand of a missing tourist

Sharktivity has been downloaded over 500 times. The app is popular mainly on the east coast of North America, but it is actively expanding its base in the west coast of the United States and other parts of the world.

'Mistook for a seal': in Maine, a shark killed a woman