Home Educational program In the US, the suicide rate increased by 1999% from 30: where to go for help

The 1999% suicide rate in the United States has increased from 30, according to a recent study by the US Centers for Disease Control and Prevention (CDC), NBC News. 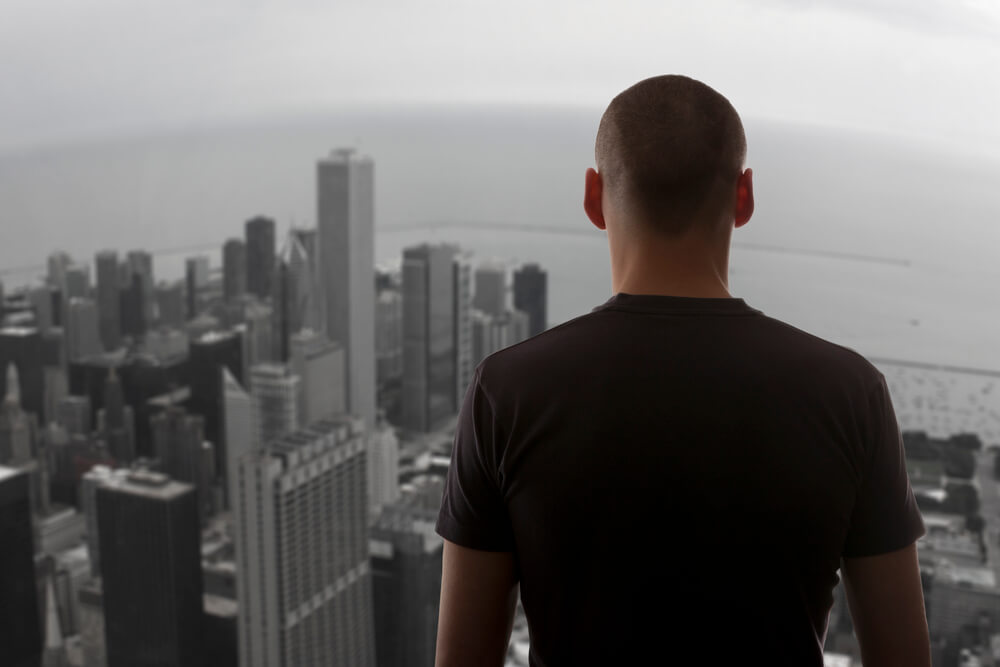 Only about half the people who committed suicide suffered from mental health problems. This trend was also influenced by financial problems and substance abuse.

“From 1999 to 2015, suicide rates rose among both sexes, all racial and ethnic groups and all levels of urbanization,” the study says.

Researchers were able to find only one age group of people who are not at risk of suicide - people over 75.

The suicide rate has increased in every state since 1999. The exception is Nevada, but this state has been among the states with the highest suicide rates for many years.

Medical Director of Crisis Services Allegheny in Pittsburgh, Jack Rosell believes that this may be due to the fact that it is very difficult to obtain the necessary psychiatric care.

“I run a large crisis center. We have 150 employees. We provide over 150 services annually, ”Roselle said.

According to him, even when people get the opportunity for the necessary treatment, it may be difficult to find the right approach, time or money to continue the treatment.

Suicide rates have increased in states like Montana, Idaho, Wyoming, North and South Dakota and Minnesota, Kansas and Oklahoma.

“These are usually rural states. As far as we know, these states have been severely affected by the economic downturn. Moreover, in such places, access to medical care is often limited, ”Shuchat says.

The CDC examined the situation in 27 states in detail and formed a list of the reasons for suicide:

The CDC has also issued recommendations that can help reduce the suicide rate in a country:

Anyone who is in a severe psychological state can turn to suicide prevention hotline by calling 1-800-273-8255.

The reaction of American celebrities to the death of Kate Spade

10 US Prescription Drugs Recognized to be Dangerous