Home In the U.S. Arms sales skyrocket in the US: people fear the police won't protect them

Arms sales skyrocket in the US: people fear the police won't protect them

According to experts in the field of research and development of firearms, growing concerns about personal safety contribute to a staggering increase in arms sales in the United States. Business Insider. 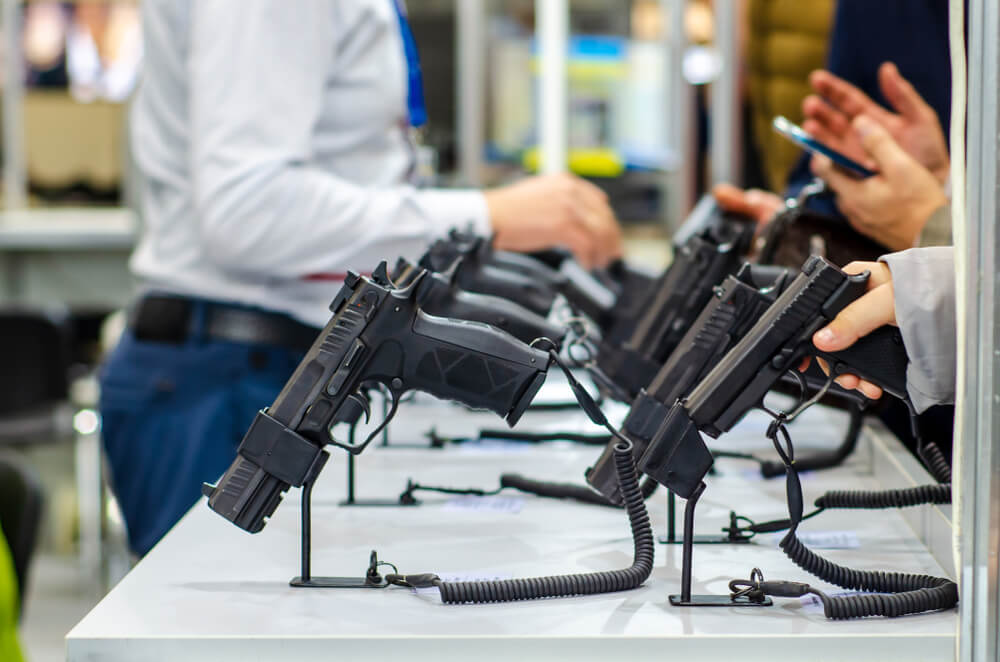 “If you walked into a large or small weapons store, you would see that the shelves are empty, and they are empty due to demand,” said Mark Oliva, spokesman for the National Shooting Foundation. "Manufacturers work around the clock to meet this need."

Gun demand began to skyrocket in March when the coronavirus pandemic was declared, according to federal information on background checks that are typically required to acquire firearms.

“At that time, law enforcement agencies were exhausted because officers were infected with the virus,” Oliva recalled. "The police departments said they needed to sort out emergency calls and other calls and not answer all of them, and change their own protocol to take precautions."

People began to worry about the ability to protect themselves without the help of the police. Demonstrations, looting, and calls to refinance the police after George Floyd’s death in Minneapolis also fueled a security crisis, which led to an increase in arms sales.

In June, the FBI conducted a record 3,9 million background checks, the largest number since the agency began recording the data in 1988. Although verification is a key indicator of demand, it does not directly confirm the number of weapons sold.

On the subject: Amount of Americans Wishing to Have Guns Increased During Pandemic

The Brookings Institution in Washington estimates that between March and June, the United States sold approximately 3 million more firearms than usual in the same months of the year.

According to the NSSF surveyed arms dealers, about 40% of sales during the surge came from new arms buyers. Typically, this group represents about a quarter of the weapons sold.

Oliva called it a “seismic shift” among gun owners.

“People who doubted whether to become gun owners have stopped hesitating and are taking action,” he said.

Firearms sales tend to fluctuate with electoral cycles — rising under the threat of increased gun control measures and falling after the election of a candidate who supports gun rights.

According to Oliva, the US has recently seen an increase in demand, commensurate with what it was after the 11/XNUMX attacks.