Home World The US expands the powers of the president: what the head of the White House can do

The House of Representatives of the US Congress approved the draft law “On Sovereignty, Human Rights and Democracy in Belarus”, which expands the powers of the US President in international politics. What powers will the head of the White House have? "Voice of America". 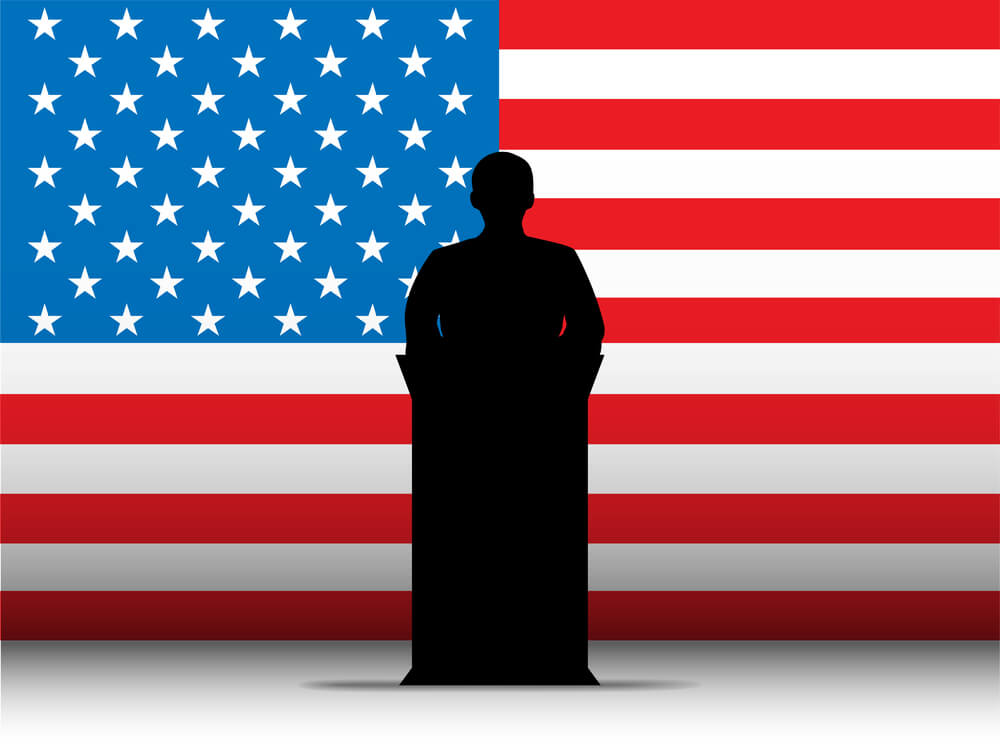 The document expands the powers of the US President on the issue of imposing sanctions in connection with fraud in the presidential elections in Belarus, as well as because of human rights violations in this country. Republican Congressman Christopher Smith's bill has bipartisan support.

What the US President can now

According to the bill, the US president can now block the visa of any foreign citizen who is a member of the CEC of Belarus or an official who in the United States is considered responsible for pressure on independent media and human rights violations. "News"... These sanctions can be imposed on both Belarusian and Russian officials if they intervened in the situation in a neighboring state.

In addition, the document adopted by the House of Representatives calls for new elections in Belarus. They must take place "in a free and fair manner in accordance with OSCE standards." The law does not recognize Alyaksandr Lukashenka as “the legally elected leader of Belarus” and considers the Coordination Council, created by the opposition, to be a legitimate institution of power in the country.

For the bill to enter into force, it must be approved by the Senate and signed by the President.

What Belarusians think about the document

The Belarusian opposition politician, director of the Center for European Affairs Anatol Lyabedzka believes that it is necessary to wait a little longer, since the document has not yet passed the Senate approval procedure.

On the subject: Lukashenko ignored Tikhanovskaya's ultimatum: US asks Americans to leave Belarus

“Chris Smith may have to revisit this bill in January,” he suggested. - But, knowing him well personally since 1996 and having something to do with the first act on supporting democracy in Belarus, I remain an optimist. I think eventually the bill will be approved. "

The politician also admitted that he is glad that the US has a legal act to support democracy in Belarus.

An absolutely unique situation has developed in Belarus, Anatoly Lebedko stated: “We have a paramilitary junta, a paramilitary situation. In Europe, this has not happened, probably for forty years, when the number of people subject to repression approaches 30 thousand. And this is just what is precisely established. More than 900 criminal cases have been initiated in the country against citizens, and most of them are not some kind of activists of political parties. Of course, it is impossible not to react to this. "

The document adopted by the House of Representatives of the US Congress contains a number of very important provisions, Anatoly Lebedko stressed. In his opinion, the recognition of the illegitimacy of Alexander Lukashenko is especially important.

“If proper cooperation between the United States and the European Union takes place on this issue, it will become a good foundation for the future. Therefore, no matter what Lukashenka does now, no matter what acts he signs inside the country and does not try to create new state formations, this will not have legal consequences for the civilized world community, ”summed up the director of the Center for European Affairs.

The head of the Mises Research Center, Yaroslav Romanchuk, believes that the document adopted by the House of Representatives of the US Congress should be viewed as moral, psychological and political support for the Belarusians who have been fighting the Lukashenka regime for more than a hundred days.

“It would also be desirable if support for civil society was strengthened, support for those initiatives within the country that would ultimately allow us to win,” he added. - Not everyone knows that during the Trump presidency, support for civil society in Belarus has noticeably decreased. Therefore, we expect that the new administration, in the light of the decision of the House of Representatives, will resume assistance in this direction at the levels of analytical and civic structures, women's and youth organizations. It is necessary that the values ​​of Western civilization prevail in our country as well. "