The US is offering a $10 million reward for information leading to the identification or whereabouts of Yevgeny Viktorovich Prigozhin. This is stated on the official website. Rewards for Justice. 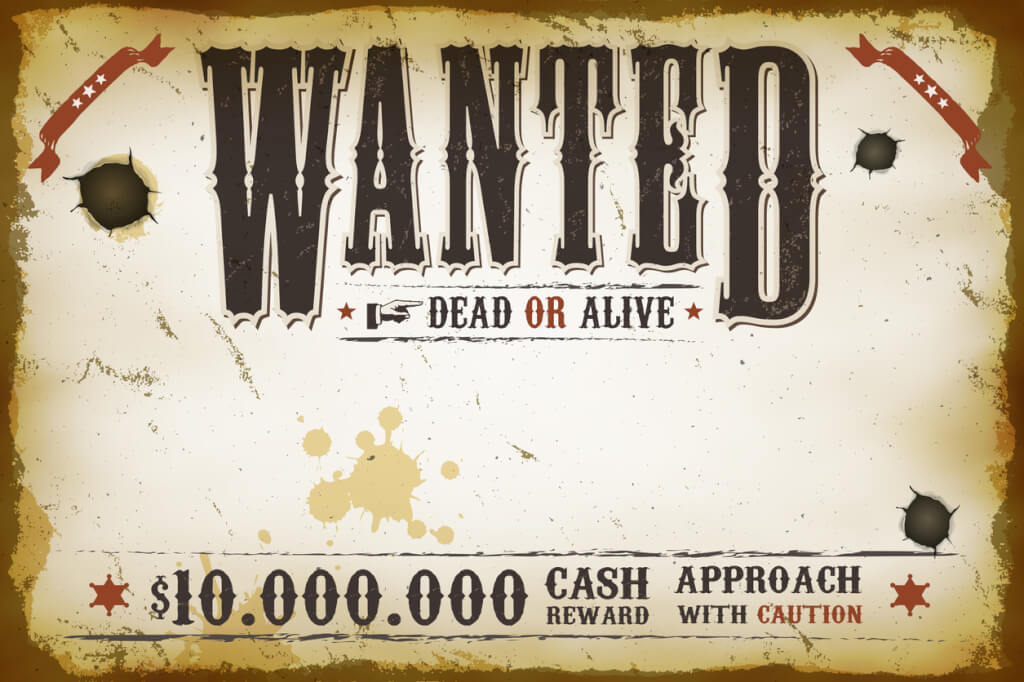 Rewards for Justice is looking for information about Internet Research Agency (IRA) LLC, Evgeny Prigozhin, as well as Russian organizations and associates associated with him, for their involvement in interference in the US elections, in particular the 2016 US presidential election.

The Internet Research Agency is a Russian political and election interference organization known as a troll factory. Back in 2014, the IRA launched operations to interfere in the US political system with the strategic goal of sowing discord in the political system of the United States, including the 2016 presidential election. The IRA operated through several Russian companies, including Internet Research LLC, MediaSintez LLC, GlavSet LLC, MixInfo LLC, Azimut LLC, and NovInfo LLC.

Evgeny Viktorovich Prigozhin is a Russian citizen who financed the IRA through the companies he controlled LLC Concord Management and Consulting and Concord Catering (Concord). Concord sent funds, recommended staff, and oversaw IRA activities by reporting to and interacting with IRA leadership.

On the subject: Russia planted spies in Ukraine long before the start of the war, but they lied about their success

He is called "Putin's cook". Prigozhin became a multi-millionaire after serving Putin in his restaurant one day in 2001 and liking him. In the 15 years after that, an ordinary restaurateur went from organizing high-profile dinners to serving Putin's inauguration ceremony and multibillion-dollar contracts for catering to employees of the Ministry of Emergency Situations, Moscow schoolchildren and the military.

В February 2018, the US Department of Justice indicted Prigogine conspiring against the United States and attempting to interfere in elections.

At the same time, it was announced that Yevgeny Prigozhin was wanted.

However, in March 2020, the US Department of Justice unexpectedly asked the court to drop all charges against Concord Management and Consulting and Concord Catering. Based on this decision, Prigozhin succeeded in canceling the so-called Interpol red notice and removing the businessman's name from the wanted list of the international police organization.

At the beginning of 2021 year The FBI suddenly remembered the businessman and put him on the wanted list again, promising a $250 reward for information about him..

Then a former FBI officer, who asked not to be named, suggested that Prigozhin was again put on the wanted list not only because of the history of interference in the American elections, but also in connection with his involvement in the activities of the so-called Wagner PMC.

“The US intelligence agencies have no doubt that this PMC is not only connected, but also one of the units of Russian military intelligence,” he says. – In the last year, the Wagnerites have been especially active in Syria and Libya. Last week, another assassination attempt was made on the Minister of the Interior of the Government of National Accord of Libya, Fathi Bashag, and Washington does not rule out that this action was organized by militants of a Russian PMC. So the new FBI initiative regarding Prigozhin may be related to this incident, which caused serious discontent in the United States.”

Anyone with information about the Internet Research Agency, Evgeny Viktorovich Prigozhin, and associated Russian organizations or individuals involved in US election interference should contact Rewards for Justice via the Tor-based messaging channel at: he5dybnt7sr6cm32xt77pazmtm65flqy6irivtflruqfc5ep7eiodiad.onion (requires Tor Browser) .