Home In the U.S. A new low-cost airline has appeared in the USA: what is Avelo Airlines, where and for how long does it fly

Since the start of the pandemic, not one, but two new US airlines have launched: Avelo Airlines, which began flights from Burbank, California in April 2021, and Breeze Airways, which began flights in May. The Breeze has received more attention so far due to its enlarged route map and large air fleet. But Avelo has its own interesting strategies focused on the convenience of passengers, such as focusing on underutilized airports and various perks such as low-cost baggage fees. Aviation advisor to the nonprofit Consumer Reports Advocacy William McGee told the publication Conde Nast Traveler, why you should pay attention to Avelo Airlines. 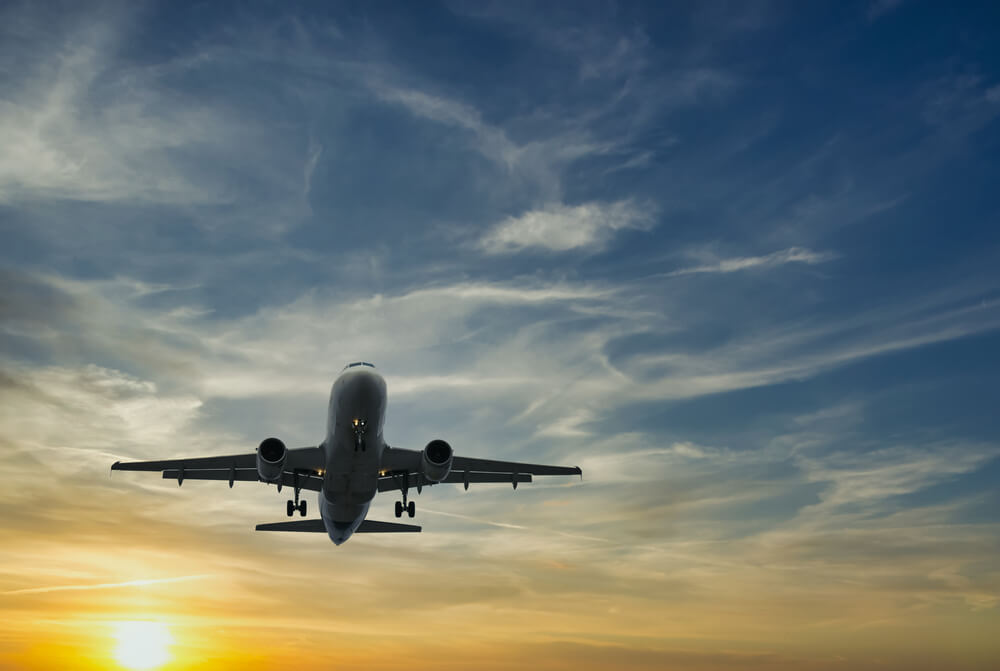 “I have previously opposed the mega-mergers of Delta-Northwest, United-Continental and American-US Airways because of the impact they have on the industry as a whole, such as higher fares,” McGee writes. So I was thrilled to experience Avelo in flight, especially since the carrier - the first to launch regular passenger flights in the United States since the launch of the now defunct Virgin America in 2007 - is the longest stretch without a new carrier since its inception. industry in 1914 ".

McGee flew from Tweed New Haven Airport in Connecticut to Fort Lauderdale Hollywood International Airport in Florida - one of several just launched routes from a small Connecticut airport to Florida.

In fact, Avelo's operations are split in half on each coast of the United States: in the west, the company uses Boeing 737-800s to connect its home airport in Burbank with 12 other cities in the region. In the east, it flies a Boeing 737-700 exclusively between Connecticut and Florida.

Tweed New Haven Airport is a tiny facility tucked away among country houses, with its longest runway at just 5600 feet (1,7 km). But by the end of the year, Avelo plans to accommodate 100 crews and employees there.

The airport currently boasts one modest snack bar and a small seating area.

But Avelo's long-term plan includes investing $ 1,2 million in a new terminal, which is slated to open within two to three years.

“The flight itself went smoothly and on time and the staff were welcoming. Inside, the plane is equipped with only one economy class, the seats are a bit cramped. The service consisted of free water and cookies, ”McGee writes.

There is no doubt that this is an inexpensive trip. Although rates are cheap, Avelo charges additional fees for most services. Seat selection, priority boarding, baggage and carry-on fees apply. However, the fees are not too high, most of them start at $ 5 or $ 10. Compare that to most carriers' baggage rates, which typically start at $ 30. Plus, there are no flight change or cancellation fees and free phone bookings - a real bonus in the age of cancellation.

“One thing that is problematic about the new Connecticut-Florida service is the frequency of flights, for example, only three times a week to Tampa. I flew one way because there were no flights to Fort Lauderdale on Tuesday and Wednesday, McGee writes. "I took JetBlue back to Hartford and took public transport back to my car."

So far, Avelo has been doing very well on time on both coasts, but the risk is always there. Deliveries of four more aircraft in early 2022 should help. Meanwhile, Levy notes that Avelo is clearly avoiding direct competition on both coasts with carriers such as Southwest, JetBlue and Alaska.