Home At home Political scandal brewing in US over Ukrainian oligarch: what happened

Political scandal brewing in US over Ukrainian oligarch: what happened

In November 2019, the United Mine Workers of America filed a petition with the United States District Court for the Southern District of West Virginia to reinstate the systemic offender status for the company of Ukrainian oligarch Rinat Akhmetov. Writes about it "Economic truth". 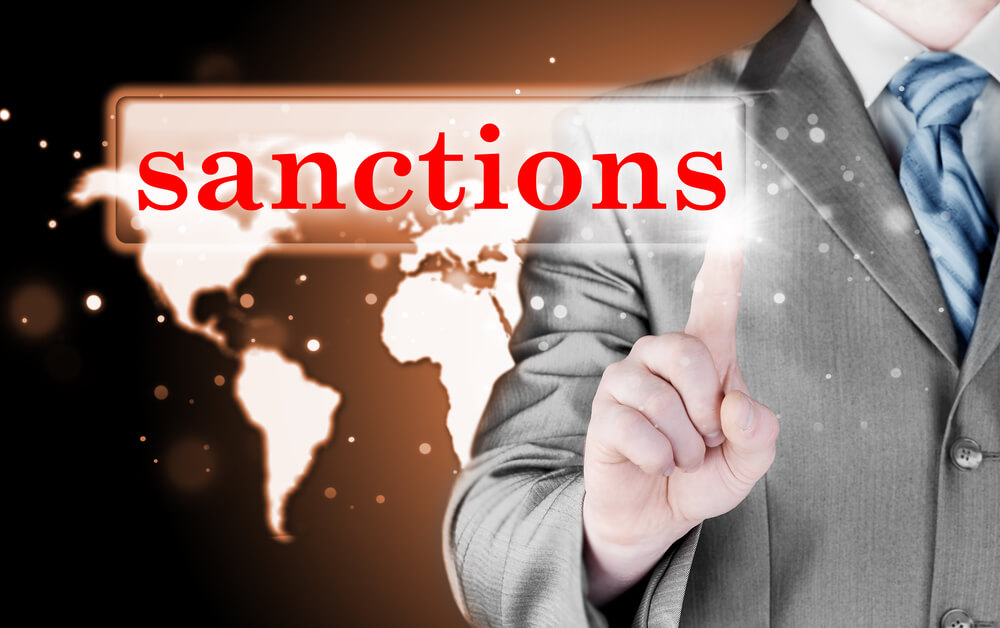 The lawsuit states that the Labor Protection Administration in the mining industry illegally canceled this status for the company.

Pocahontas Coal Company LLC is one of the subsidiaries of the American coal company United Coal Company, which is part of Rinat Akhmetov's Metinvest holding. The company has been mining coal at the Affinity Mine in West Virginia since 2006.

In 2013, two miners were killed at this mine in two weeks. One of the tragedies occurred due to low-quality spare parts of the lift, on which the miners went underground.

During an investigation into the tragedy, the Occupational Safety and Health Administration found that Pocahontas Coal Company LLC was systematically in breach of mandatory occupational safety standards. According to the results of the investigation, the mine was assigned the status of the violator - Pattern of Violations (POV), which was assigned to it for five years.

But, despite systematic violations and fines, in the summer of 2018, the labor protection department concluded a peace agreement with Akhmetov’s company and canceled the problem status.

On the subject: 'Disneyland' on the roof: how an immigrant from Ukraine created a bright landmark in the USA

This decision of the regulator was outraged by the Association of Mining Workers of America. The association has sued the labor department.

“We filed this complaint because the Labor Office's decision poses a direct threat to the health and safety of miners anywhere in the United States. If the management blatantly ignores the law canceling the “violator” status and gets away with it, it will do it again. We want to make sure it doesn't happen again, ”said the Mine Workers of America.

Since September 2018, the Committee on Education and Labor of the House of Representatives of the US Congress has been studying the details of the agreement concluded between the company of the Ukrainian oligarch Rinat Akhmetov Pocahontas Coal Company LLC and the labor protection department in the mining industry of the US Department of Labor, writes "Economic truth".

Congress’s interest in this agreement came after the administration abolished the status of a systematic intruder for the Affinity Mine.

The mine, which is assigned a problem status, falls under the enhanced control of the regulator. And if, within three months after the assignment of such status, the management fixes any new violations at this mine, then it has the right to issue an order to withdraw the miners and, accordingly, stop coal production. And this is a serious financial loss for the owner of the mine.

On the subject: Chernobyl took away her legs, but not her willpower: how a Ukrainian orphan adopted by an American conquers a parasport

Pocahontas Coal Company LLC through the court tried to cancel this status, but in vain. Annually, the department recorded new violations at the mine and, according to the estimates of the Congress Committee, over five years, 265 such violations were detected.

In 2018, the Committee on Education and Labor of the House of Representatives of the U.S. Congress became interested in the agreement between the labor protection department in the mining industry and Akhmetov's company. In September 2018, the committee asked the labor department to provide detailed information about the meeting with representatives of Akhmetov's coal company.

In a letter to the management, the Congress Committee expressed doubts about the legality of the transaction with the company of the Ukrainian oligarch and asked for the exact date of the full inspection of the mine, during which the management did not reveal a single violation. Indeed, only in this case did the management have the right to cancel the problem status.

The investigation of the Congress Committee on the company has been ongoing for over a year.

Personal experience: how, without leaving Ukraine, to build a successful business in the USA