Home In the U.S. In the USA, vegetables and greens are recalled due to infection with dangerous bacteria

The US Food and Drug Administration (FDA) has announced a recall of three foods that may be stored in your refrigerator. The publication told more about this. Thrillist. 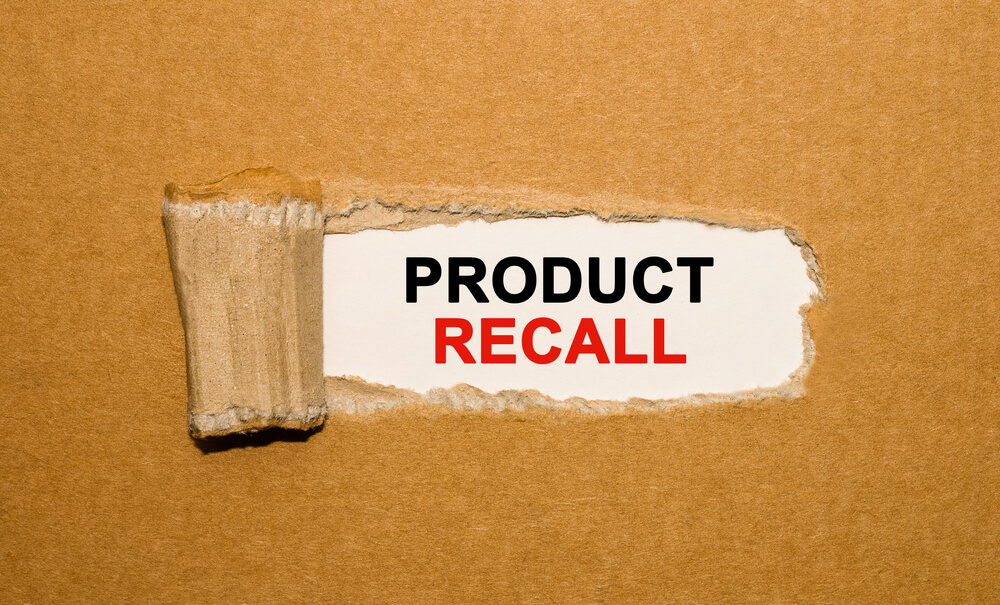 Vegpro has recalled Fresh Attitude young spinach due to possible salmonella contamination. The recall applies to 5 and 11 ounce (140 and 310 g) packages with a production date of December 4 and 5.

The recalled spinach was distributed throughout eastern Canada, as well as Connecticut, Delaware, Maryland, New Jersey, New York, and Pennsylvania. In a statement released by the FDA, it is noted that Fresh Attitude products in other states in the United States are not manufactured in the same facility as contaminated spinach.

On the subject: Savings that kill: why cheap goods in online stores are dangerous

Shenandoah Growers has announced the recall of basil due to infection with cyclospores, a parasite that invades the human intestine and causes cyclosporosis. The recall affected about 15 packages. They were packaged under private labels and distributed to stores from October 000 to 20 in Connecticut, Delaware, Florida, Georgia, Maryland, New Jersey, New York, Pennsylvania, Tennessee, Virginia, and Washington DC.

The company says the infection was detected at a late stage. Basil is unlikely to still be found in stores or in your kitchen. This is not good, because during this time many people could use it. If you still have this basil in your kitchen, you should throw it away.

Eating any of these foods can cause you serious illness. Return them to the store where you bought them for a refund, or simply throw them in the trash can.