According to a statement released Aug. 15 by the U.S. Consumer Product Safety Commission (CPSC), millions of baby swings and 4moms swings have been recalled that pose a risk of choking or other injury to babies. CNN. 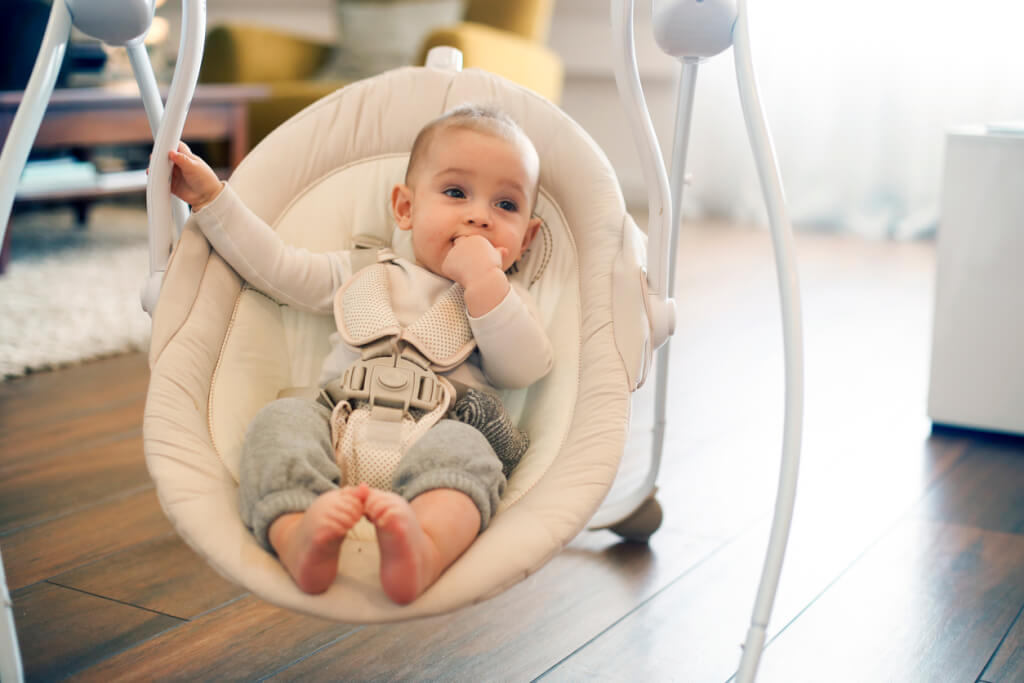 4moms, which makes goods for young children, has recalled its MamaRoo Baby swing - versions 1.0 to 4.0 - and RockaRoo Baby Rockers.

“When a swing or rocking chair is not in use, its restraint straps can dangle under the seat, and crawling babies not in them can become tangled in the straps, creating a strangulation hazard,” it said. CPSC.

“4moms has received two reports of infants becoming tangled in a harness under an unoccupied MamaRoo swing after crawling under a seat, including a 10-month-old infant who died of suffocation and a 10-month-old infant who received a bruise on his neck before how the nurse saved him,” the CPSC and 4moms said in a statement. "There have been no incidents involving RockaRoo."

A statement from 4moms and CPSC recommends "Immediately stop using the recalled swings and rocking chairs, place them in a place where crawling babies cannot access, and contact 4moms immediately to register a free belt buckle that will prevent the belts from slipping off."

Earlier this month, TJX agreed to pay a $13 million fine for the sale of these products at TJ Maxx, Marshalls and Home Goods from March 2014 to October 2019 after they were removed from the market.