DeWALT and Makita announced a power tool recall with 1,4 million recalls. 9 people have already been injured, according to BGR. 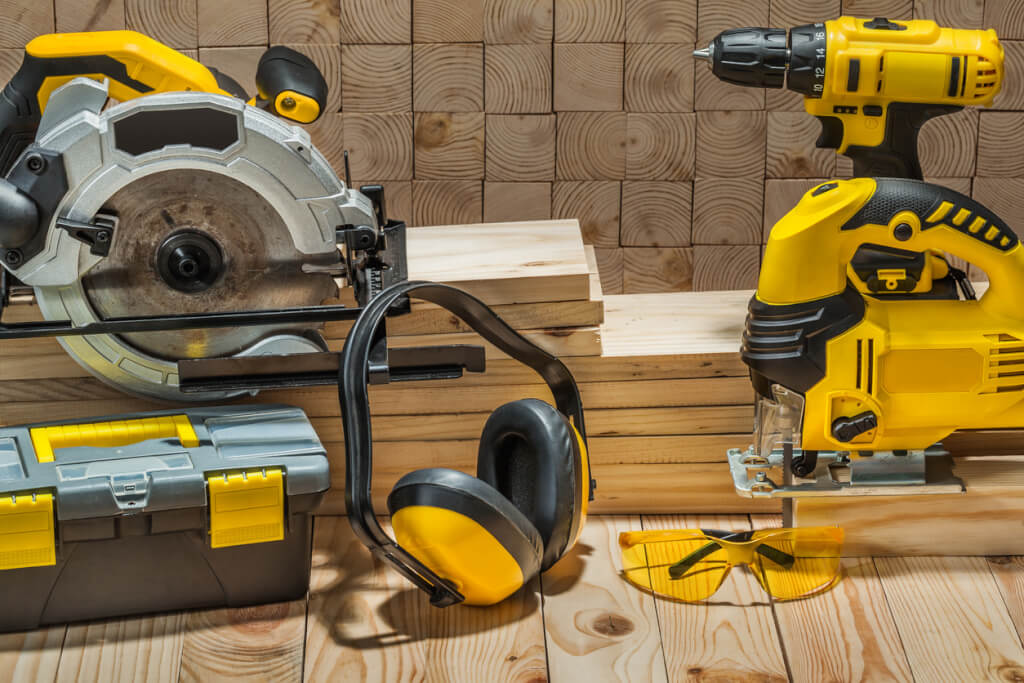 DeWALT 12" sliding joint miter saws can cause injury to the wearer. Sold over 1,4 million units in the US and Canada. Another recall concerns the Makita cordless hedge trimmers, which only sold about 2600 units in the US.

Both devices have the same problem. The part that is supposed to protect the user can lead to lacerations.

About recall The US Consumer Product Safety Commission (CPSC) said. Similarly, the Canadian Reviews Authority published its own report - you can see it here.

On the subject: Ice and snow: Farmer's Almanac predicts a very harsh winter in the US

The company explains that the power tool is equipped with a rear guard that can break or come off. If this happens, the user and bystanders may be exposed to the tool. They also run the risk of coming into contact with the saw blade of the power tool, which is obviously quite dangerous.

In the US, recalled power tool models were available at Lowe's, Home Depot, and other hardware stores across the country. Customers could also purchase them online from Amazon, Lowes, and other websites.

The date codes are located on the black plastic motor end cap next to the nameplate on the DWS779 and DWS780 models. The DHS790 has a date code on the outside of the yellow plastic case next to the batteries. In addition, the recall only applies to saws without a green dot on the nameplate or a black dot on the handle.

The following power tool recall is also related to an electric device designed for cutting bushes. Makita cordless hedge trimmers are considered, which also pose a danger to users. The company announced the recall this week and the action is limited to the US. The CPSC report is available at this link.

Makita explains that the turquoise guard on the blade of the hedge trimmer is missing. As a result, the trimmer has an increased chance of causing injury during use.

The company sold power tools across the country from February to June 2022. The cost of the device ranged from $260 to $460. Makita sold about 2600 units, which were available at various home improvement stores and hardware stores. It was also sold online through Home Depot and Amazon. 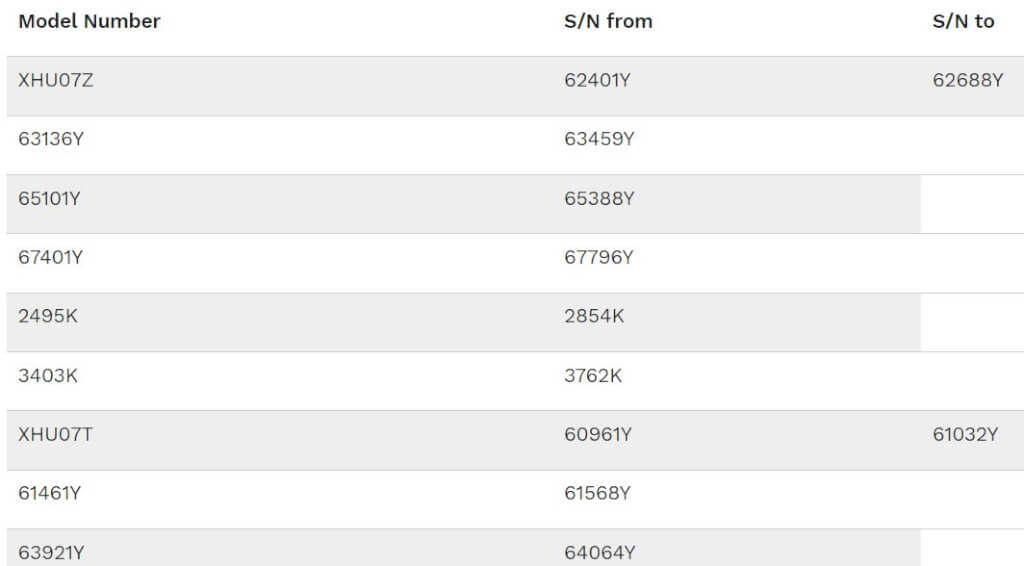 Unlike DeWALT power tools, the Makita hedge trimmer in this recall has yet to cause any known injury.

What do we have to do

If you own any of these power tools, you should stop using them to avoid the risk of injury. Both reviews offer the same free repair remedy.

DeWALT encourages customers to contact the company for information on how to obtain a free repair kit. Alternatively, you can take your power tool to a DeWALT Service Center for a free repair. The company will contact all known buyers, but you can also contact them.

US buyers will find DeWALT contact information at this link. Canadians should familiarize themselves with the local announcement about feedback.

Makita is also instructing customers to stop using recalled power tools. They should contact the company to arrange a free repair. Makita will bring back a stationary trimmer with a protective cover on the blade. Makita contact information is available at this link.