Home Page In the U.S. In the USA, a report was published that the coronavirus 'escaped' from a Chinese laboratory: what is the document about

A recently released Republican report claims the virus that caused the COVID-19 pandemic has leaked from a Chinese research center. Scientists and intelligence agencies have still not come to a final version of where COVID-19 came from. The publication told about this in more detail. Reuters. 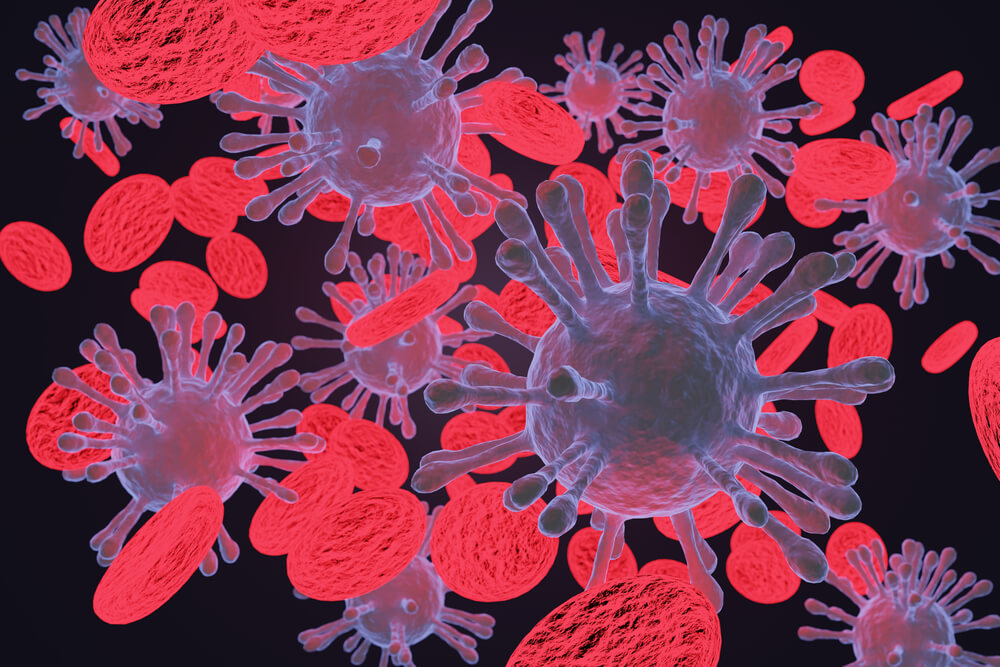 The report also provides "sufficient evidence" that scientists at the Wuhan Institute of Virology (WIV), with the support of US experts, as well as funds from the Chinese and US governments, have worked to modify coronaviruses to infect humans, and such manipulations may be hidden.

Representative Mike McCall, the top Republican on the House Foreign Relations Committee, released the Republican Commission's Republican headquarters report. He called for a bipartisan investigation into the causes of the COVID-19 pandemic, which has killed 4,4 million people worldwide.

China has denied leaking genetically modified coronavirus from an institution in Wuhan, where the first cases of COVID-2019 were detected in 19. Beijing has also denied harboring allegations.

On the subject: Estonia has created a spray that protects against all strains of COVID-19: it is already on sale

Other experts suspect that the pandemic was caused by an animal-derived virus likely transmitted to humans at a seafood market near WIV.

“In our opinion, the time has come to completely eliminate the fish market as a source,” the report says. "In our opinion, the overwhelming evidence confirms that the virus did indeed leaked through WIV, and that it happened sometime before September 12, 2019."

The report provides so-called new information on safety protocols in the laboratory, including a request in July 2019 for a $ 1,5 million hazardous waste management system overhaul at a facility less than two years old.

In April, the US top intelligence agency said it agreed with the scientific consensus that the virus was not human-made or genetically modified.

In May, United States President Joe Biden told US intelligence agencies to expedite the search for the root cause of the virus and report it within 90 days.

A source familiar with current intelligence estimates said the US intelligence community had not reached any conclusion as to whether the virus came from animals or from WIV.