Home In the U.S. In the USA, it is impossible to collect statistics on the crimes of illegal immigrants: why is this a problem

Is there a connection between immigration and crime? He talks about research on this topic The Hill. 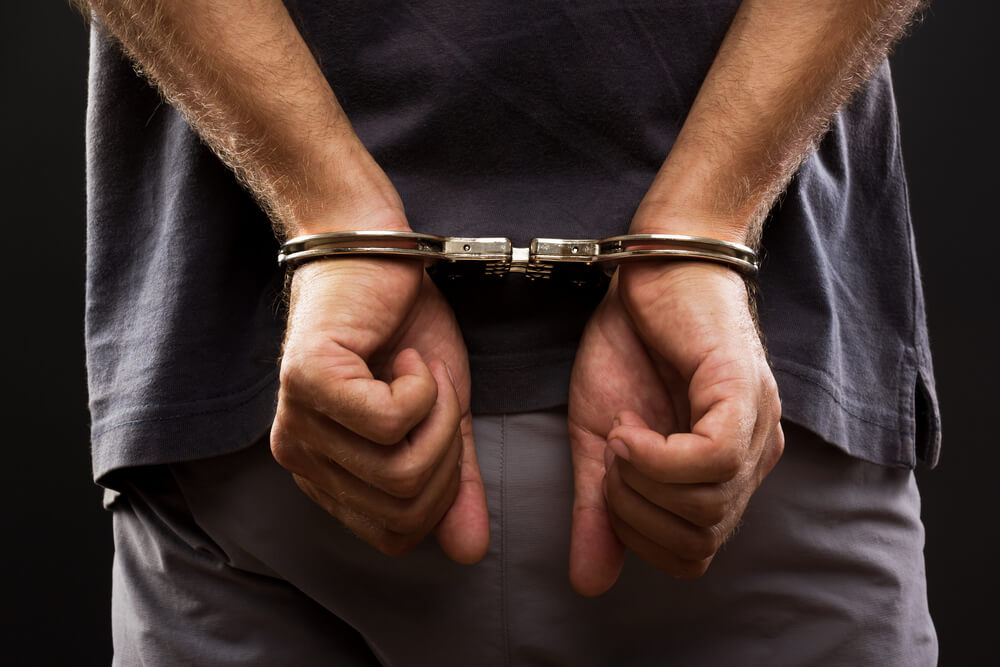 Research on the link between immigration and crime over the past 20 years has confirmed the conclusions of several presidential commissions that immigration does not increase crime, according to a Scientific American article. In fact, the literature indicates that, on average, immigrants commit fewer crimes than Americans.

But very few of these studies have focused on illegal immigration, as opposed to immigration in general, which includes both legal and illegal.

Some of the reports from this study appear to try to discredit people who have raised concerns about immigrant crime. It may be easier to do this if the study focuses on immigration in general, without drawing attention to crimes committed by foreigners, which should not be in the country.

However, some organizations, such as the CATO Institute, focused on the link between illegal immigration and crime - and were unable to obtain the information they needed.

CATO has released a working paper examining the link between illegal immigration and crime, but it is based on information from only one state, Texas. This state appears to have been the only state to record and maintain information on the immigration status of individuals entering the criminal justice system.

There are reports of undocumented foreigners who have been jailed or taken into custody by the Federal Bureau of Prisons (BOP) and the United States Marshal Service (USMS), as President Trump requested this information early in his term in office.

On the subject: In California, ICE Arrested 125 Illegal Immigrants In Week Despite State-Asylum Policy

On January 25, 2017, Trump signed the President's Executive Order "Strengthening Public Security in the United States Home Office." Section 16 of this decree requires the head of the US Department of Homeland Security and the attorney general to submit quarterly immigration status reports to Congress:

The latest report on the detention of foreigners was published on October 16, 2020. It states that 94% have confirmed that foreigners detained by BOP and USMS facilities are in the United States illegally.

However, this information, according to the publication, is not even close to being complete. Roughly 90% of foreign detainees are held in state and local institutions.

This is a problem for two reasons.

First, it is impossible to determine how much harm, if any, illegal immigration does without knowing how many illegal foreigners entering the country commit crimes in the United States and how serious their crimes are.

Second, if Joe Biden is elected, he will need information on the criminal activities of illegal aliens in order to be able to pursue his immigration policy.

On the subject: Illegally detained: Los Angeles will pay $ 14 million in compensation to illegal immigrants

What does this have to do with Biden?

In his Plan for Ensuring Our Values ​​as a Nation of Immigrants, Biden says he intends to follow the approach taken by the Obama-Biden administration to prioritize the use of law enforcement resources to remove deported foreigners who pose a threat to national and public security. ...

In fact, Biden intends to go even further than Obama. In the primary Democratic debate on March 15, 2020, Biden stated: “In the first 100 days of my administration, no one will be deported. From now on, deportations will only be made for criminal offenses in the United States of America. ”

Lack of information on crimes committed by undocumented aliens identified by CATO would not prevent the Biden administration from finding enough foreign felons to occupy ICE and immigration courts, but would prevent a focus on enforcement efforts on foreigners who have committed the most serious crimes. ...