Home In the U.S. In the US, there is unexpectedly one more billionaire

Michigan has sold a ticket that won the January 22 $ 1 billion jackpot, the third-largest lottery prize in US history, according to Mega Millions website. Writes about it Yahoo! 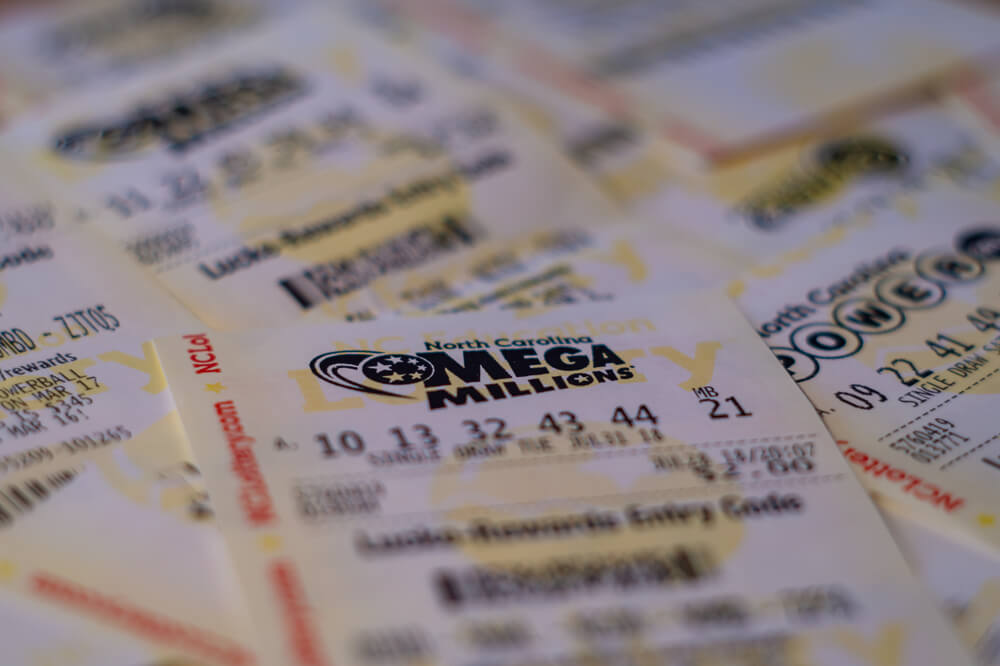 Nobody has won the Mega Millions top prize since September 15th, most recently in Wisconsin.

And on Wednesday, January 20, the fifth largest lottery jackpot in the history of the country was drawn. Prize fund $ 731,1 million Powerball won in Maryland... The one-time payment for this huge prize was $ 546 million.

The chance of someone winning the Mega Millions is 1 in 302.

Statisticians in various news have tried to account for the big odds of winning the jackpot. Ronald Wasserstein, executive director of the American Statistical Association, said: "Humans are naturally incapable of understanding such large numbers."

Stephen Bleuler, professor of mathematics and statistics at Portland State University, said that you need to imagine a huge pool filled with M&M, only one of which is green. To catch it, the player must jump into it blindfolded and wander around the pool until he finds a single green M&M.

The curse of the lottery: 11 reasons why winning a jackpot could be a disaster