Home In the U.S. The Department of Justice found significant errors in investigating Russia's interference in the 2016 election

The US Department of Justice’s internal oversight body revealed a significant number of errors in the FBI’s investigation of contacts between the US President’s campaign headquarters, Donald Trump, and Russia, but did not see the bureau as politically biased. Writes about it "Voice of America". 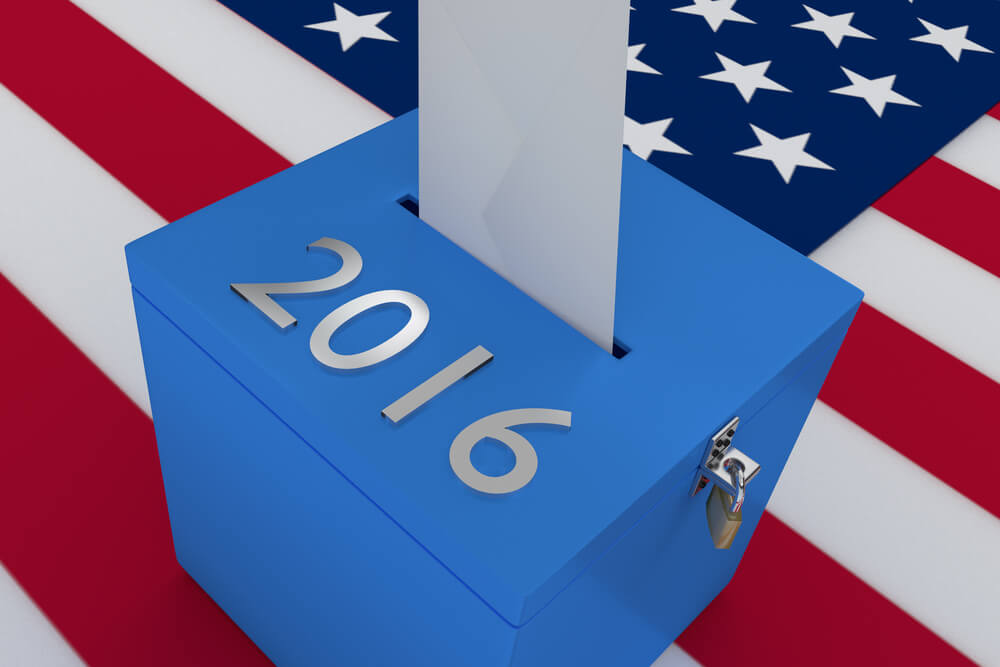 According to a report by Michael Horowitz, the inspector general of the Department of Justice, the FBI had an “officially approved task,” which gave grounds to ask the court to authorize the monitoring of Trump’s campaign headquarters Carter Page.

At the same time, Horowitz revealed 17 “elementary and fundamental” errors and omissions in the original application and all repeated appeals to the Court for the Supervision of Foreign Intelligence.

In particular, the report mentioned an incident with an FBI lawyer who changed the content of an email that was part of a request to update Page surveillance sanction. It said that Page was not a source for any other government agency.

In fact, Page was an “operational contact” for another agency not mentioned in the report.

Jerrold Nadler, head of the House’s Legal Committee, and Caroline Maloney, head of the Oversight Committee, issued a statement in connection with the publication of the report. According to lawmakers, the report “debunked conspiracy theories about the report of US special prosecutor Robert Muller and the Russian investigation, which President Trump and the Republicans have been distributing for years.”

“These discredited theories were attempts to divert attention from the serious and ongoing dishonest actions of the president, who first called on Russia to intervene in our elections, and now extorts extortion from Ukraine,” said Nadler and Maloney.

“The truth is important,” the statement emphasizes. - Russia, not Ukraine, attacked us in the 2016 year. The report of the inspector general demonstrates that the investigation, which was transferred to the special prosecutor Müller, was not politically motivated, and the officials who initiated him acted appropriately. ”

“The facts are undeniable: the campaign of pressure that the president is waging to pursue politically motivated investigations in the interests of his re-election in 2020 represents a serious abuse of power. President Trump continues to pose a threat to our elections and the sanctity of our democracy, ”the lawmakers concluded.

An official statement from the FBI says the agency provided full assistance to the Department of Justice audit and accepts all of the findings in the report.

“These are important findings because the American people deserve to know that the FBI, acting in the interests of protecting the country, does this regardless of politics,” the statement emphasizes.

It is also reported that the FBI Director Christopher Ray has ordered more than 40 corrective measures in accordance with the recommendations contained in the report, as well as a number of additional improvements beyond those recommended.