Home In the U.S. Russian UAZ Patriot will start selling in the USA: almost $ 4 million raised on pre-orders

UAZ Patriot has been produced since 2005, and you definitely cannot call it a modern machine. However, this Russian SUV suddenly caught the interest of the American public. The edition told in more detail Next car. 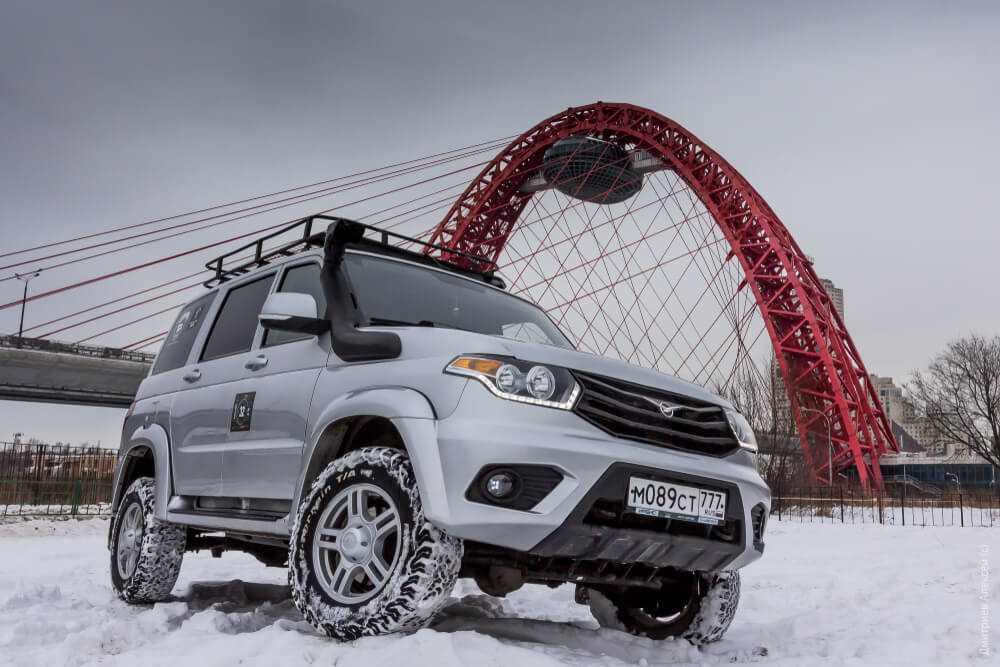 The model was officially launched in the United States at the 2021 Los Angeles Auto Show on November 20. In the first 24 hours, orders were collected for a total of $ 3,8 million.

It is not specified how many cars were ordered, it is only known that the minimum contribution is $ 100.

On the subject: In Russia, a 90-year-old grandmother performed the operation herself without waiting for the doctors

The Californian company Bremach Inc. was engaged in the import of UAZ Patriot to the USA. She gave the car its own, local name - Bremach 4 × 4. As the company clarified, the Patriot became the first Russian car to officially enter the United States market. At the same time, it is stated that it has the best value for money in the class of midsize SUVs in the States. For a "novelty" they ask from $ 26.

In the US, the car will be available in two versions - standard and extreme off-road. Both cars are equipped with a 149-horsepower 2,7-liter petrol engine, a 6-speed automatic transmission and four-wheel drive (permanent rear), but the latter is distinguished by special off-road wheels, body kit and steel bumpers with external towing "ears".

Bremach Inc. will assemble SUVs on site from ready-made vehicle kits. So Patriot will receive an American residence permit.

Five US national parks to see in the fall

College vs university in the USA: what is the difference and which one is more prestigious