Home In the U.S. In the United States will begin clinical trials of vaccine against Zika virus 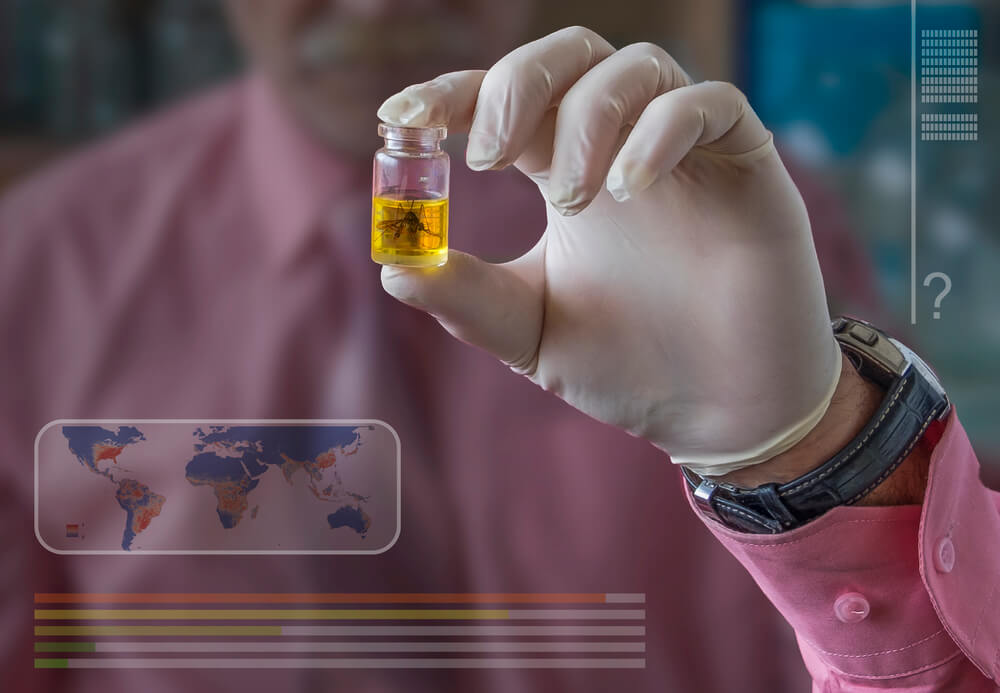 Human trials of an experimental Zika virus vaccine are due to begin in the coming weeks, following approval from US health authorities.

20 Jun. Inovio Pharmaceuticals announced that it received permission from the US Food and Drug Administration (FDA) to begin an early stage of testing to test the safety of its DNA-based vaccine.

The Inovio vaccine is designed to prepare the immune system to fight the Zika virus by introducing genetic engineering material that mimics the virus. Inovio reports that the experimental animals that were vaccinated with the vaccine developed antibodies and immune system cells that attack Zika.

Zika spreads mainly through the bite of an infected mosquito. For most people, it causes, in the worst case, only a mild and short-term illness. But it can lead to fetal death and severe birth defects in children of women infected during pregnancy.

The epidemic of Zika virus has spread across Latin America and the Caribbean in the fall of 2015, and is likely to be the occurrence of cases in the United States as mosquitoes migrate.

Now, Inovio and its partner GeneOne Life Science will conduct a study involving 40 people to determine the safest dose of vaccine. Company representatives said they are awaiting the results of a vaccine study by the end of 2016.

There are currently no licensed drugs or vaccines against Zika.

Ultimately, additional and more extensive studies will be required to confirm the safety and efficacy of any Zika vaccine.

A child born of Zika virus was born in New Jersey