Home Immigration in the USA In the USA, restrictions on the number of green cards by country may be lifted

A bipartisan bill has been submitted to the U.S. House of Representatives to remove the restriction for each country on an employment-based green card. Yahoo. 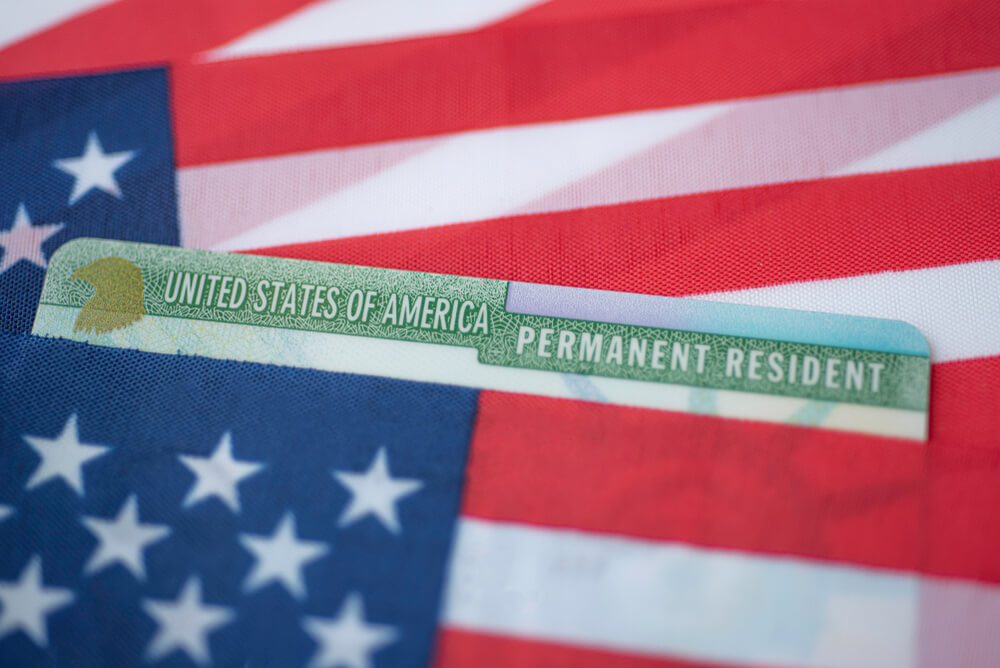 The law was proposed by Congressmen Zoe Lofgren and John Curtis and is likely to benefit IT professionals who have been suffering for decades while waiting for a green card.

The Equal Access to Green Cards for Legal Employment (EAGLE) Act of 2021 must be passed by the Senate before it can be sent to the White House for signature by the President.

The bill is phasing out the 7 percent cap for each country on immigrant work visas.

The bill also raises the 7 percent limit for each country on family visas to 15 percent.

On the subject: NYT: Biden Goes To Make US Immigration Easier, Faster And Cheaper

Its predecessor, the Highly Skilled Immigrant Justice Act, was passed in the House of Representatives in the 116th Congress by a bipartisan vote of 365 to 65.

“We all know that our immigration system is seriously broken, and it has broken down for decades,” said Lofgren, chair of the House Subcommittee on Immigration and Citizenship.

The basic structure of the system for issuing immigrant visas dates back to the mid-20th century and was last seriously revamped in 1990, when Congress set worldwide quantitative restrictions on visas and a 7 percent limit for each country that still exists today, she said.

"Result? A person from a large country with extraordinary qualifications who could make a great contribution to our economy and create jobs is waiting for a person with less qualifications from a smaller country, ”she added.

“It doesn't make any sense. Because of this, recruiters from outside America are luring the most qualified employees from the United States. It hurts our economy. EAGLE's bipartisan law propels our country towards a system that downplays birthplace and serves America better. Simply put, it will allow US companies to focus on what they do best - hiring smart people to create products and services that will create jobs in our neighborhoods, ”Lofgren said.

According to Congressman Curtis, the 2020 census showed Utah to be the fastest growing state in the country thanks to significant growth in innovation in the technology sector, resulting in thousands of new jobs in the state.

At the same time, Utah has the lowest unemployment rate in the country, forcing many companies to rely on foreign workers and navigate the complex immigration system when there are not enough Americans looking for these jobs.

“EAGLE's bipartisan law will create a fairer employment-based visa system by removing country-specific restrictions and creating a first-priority system focused on merit rather than country of origin, making it easier to expand, grow businesses and compete globally.” said Curtis.

USCIS has problems collecting biometrics: why is it beneficial for immigrants

Six countries where it is easy to get a work visa