Home In the U.S. In the US, the minister resigned after suspected fraud

In the US, the minister resigned after suspected fraud

Scott Pruitt, the head of the environmental protection agency, resigned in the United States, around which many scandals flared up during his tenure. 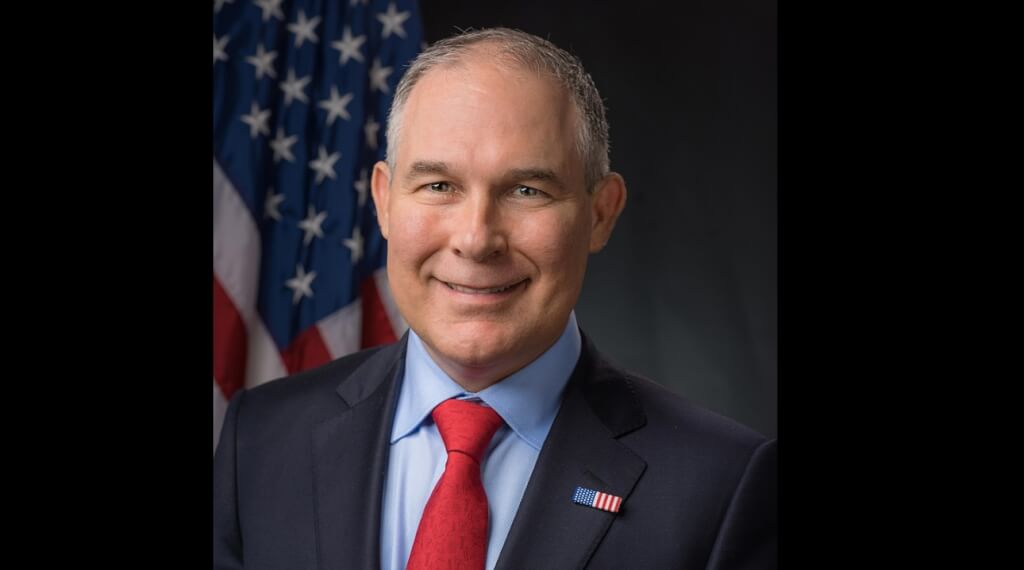 In his letter to President Trump, Scott Pruitt said he was retiring because of the constant attacks on himself and his family.

Trump wrote on Twitter that Pruitt worked very well and he was grateful for that.

Since Pruitt took office, he has been implicated in a number of scandals related to the fact that he spends money from the budget in order to ensure a comfortable life for himself.

According to Trump, the agency will be led by Deputy Pruitt Andrew Wheeler.

In connection with the behavior of Pruitt, more than ten investigations are being carried out at his post.

For example, he rents an apartment that belongs to a lobbyist promoting the interests of the coal and oil and gas industry.

He is also accused of having ignored the rules of the White House and approved a significant increase in salaries to two agency employees.

At the same time, he outraged many with his decision to limit the scope of the agency’s activities, as well as the fact that he had canceled many rules on environmental protection.

In a statement, Scott Pruitt says he will resign Friday.

On Thursday morning, CNN reported, citing an unnamed source in the White House, that all the scandals associated with Pruitt are pushing his career to the brink of an abyss. It turned out that this face was two steps away.

The head of the environmental protection agency lasted longer than expected, given the increasing number of scandals associated with his name, each of which would lead to the resignation of the minister in the previous administration at the White House.

Pruitt stayed on duty for so long due to two factors: the enthusiasm with which he was pursuing the goal of the conservatives, namely the abolition of as many environmental regulations as possible and the undermining of the agency’s work, and also because Donald Trump does not like to give up face protests.

But in the end, Pruitt's position was finally undermined by accusations that he had abused his office and his position in government. Donald Trump came into office in part by promising his voters to "drain the swamp" in Washington, and now Democrats are citing Scott Pruitt as the best example of how the swamp has sucked the president and the Republican Party into office ahead of November's congressional elections.

In the agency itself, little will change with the departure of Pruitt, as he will be headed by his deputy, Andrew Wheeler, who recently lobbied for the interests of the coal mining industry.

Many Republicans, tired of the endless scandals associated with Pruitt, will be happy for him to leave the stage.

But this joy will be accompanied by bitterness. Pruitt has proven to be very effective in advancing the struggle of conservatives with an environmental protection agency, which even environmentalists recognize.

Pruitt himself hoped to take his political career even further, either in the White House or in his home state of Oklahoma. While political careers rarely come to an abrupt end today, Pruitt's career plans have suffered severe damage for now.

Scott Pruitt has been criticized among others for: