In the US, the company offers $ 100 000 per year of life without a smartphone

Could you give up your smartphone for a year? Vitamin Water wants to check this and is willing to pay $ 100 000 for such sacrifices. 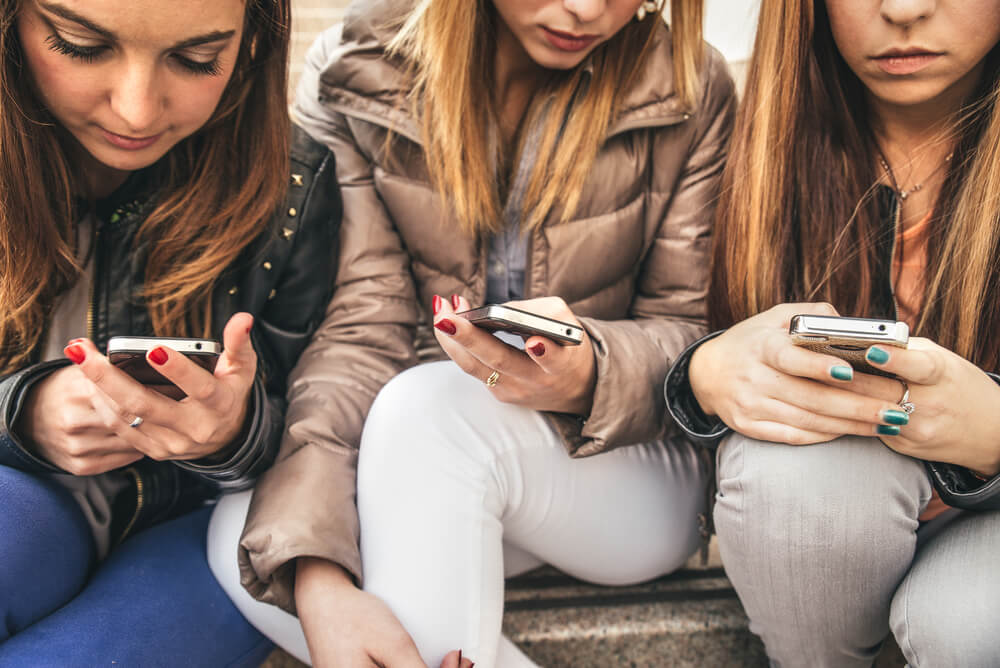 To enter the contest, you need to send a message on Twitter or Instagram (so yes, maybe using your smartphone), including the hashtags #nophoneforayear and #contest, and indicate what you will do if you cannot use social media and Internet on a smartphone throughout the year. The deadline for applications is January 8, 2019.

Company will select a contestant about January 22, accordance with the rules of the competition, and will provide them with a mobile phone 1996 of the year. Next year, if you are chosen, you generally will not be able to use smartphones or tablets, even those belonging to other people, but you can use laptops and desktops. Devices such as Google Home and Amazon Echo are also suitable.

If you can spend a whole year, addicted to something like Cher used in the cult youth comedy "Stupid", you will win 100 000 dollars. If you hold out for six months, you will get 10000 dollars.

Oh, and Vitamin Water will check your integrity. Before receiving the money, the participant will have to pass a lie detector test.

Vitamin Water loves complex monotony, says the company's assistant manager Natalia Suarez. “We don't think there is anything more boring than mindlessly using your phone, and this is an opportunity to give up such a routine and give someone $ 100 to do something unique with their time,” she says.

Unfortunately, the deck seems to be stacked against the millennials. According to the latest Pew Research Center, more than 92 percent of them have a smartphone. Even the vast majority of Gen-Xers and baby boomers have this indicator (85% and 67%, respectively).

According to Gallup polls, smartphones play a huge role in the millenial daily life. About eight out of ten of them use them to perform everyday tasks, such as managing their finances, paying bills, shopping online, viewing or listening to online content.

According to the latest Nielsen 2018 report from Nielsen, users between the ages of 18 and 34 years spend more than two and a half hours a day, simply consuming entertainment content on their smartphones. A survey conducted earlier this year showed that 43 percentages of millennials say they check their phone at least every 20 minutes.

It is even more unlikely that the millennial will be able to win this warning from vitamin water: “You cannot be required to use a smartphone for work or other commitments.” In general, 63% of workers use their mobile phones daily to make calls to work, according to a Zinwave survey about connecting to the workplace over the past year.

Nearly half of the millennials report that their cell phones are now used far more than a year ago.

And if the chances of a millennium to win are small, Gen-Z may not have any chances at all. This generation is so tied to its devices that in a recent article in the Atlantic, “Did Generation of Smartphones Destroy?” Jin M. Tweng, a psychology professor at San Diego State University, discovered that Gen-Z uses its smartphones for many purposes. Their daily communication has led to the fact that they are “on the verge of the worst mental health crisis in decades”. In any case, the rules indicate that you need to be 18 or older to participate.

So it’s more like Gen-X and baby boomer members. At the very least, they will know how to use the mid-90's mobile phone.

How much do Santa Clauses earn in America in a month

How to get paid for what you constantly do for free