Home Educational program In the United States, the rules for issuing work visas to 2017 have changed

In the United States, the rules for issuing work visas to 2017 have changed 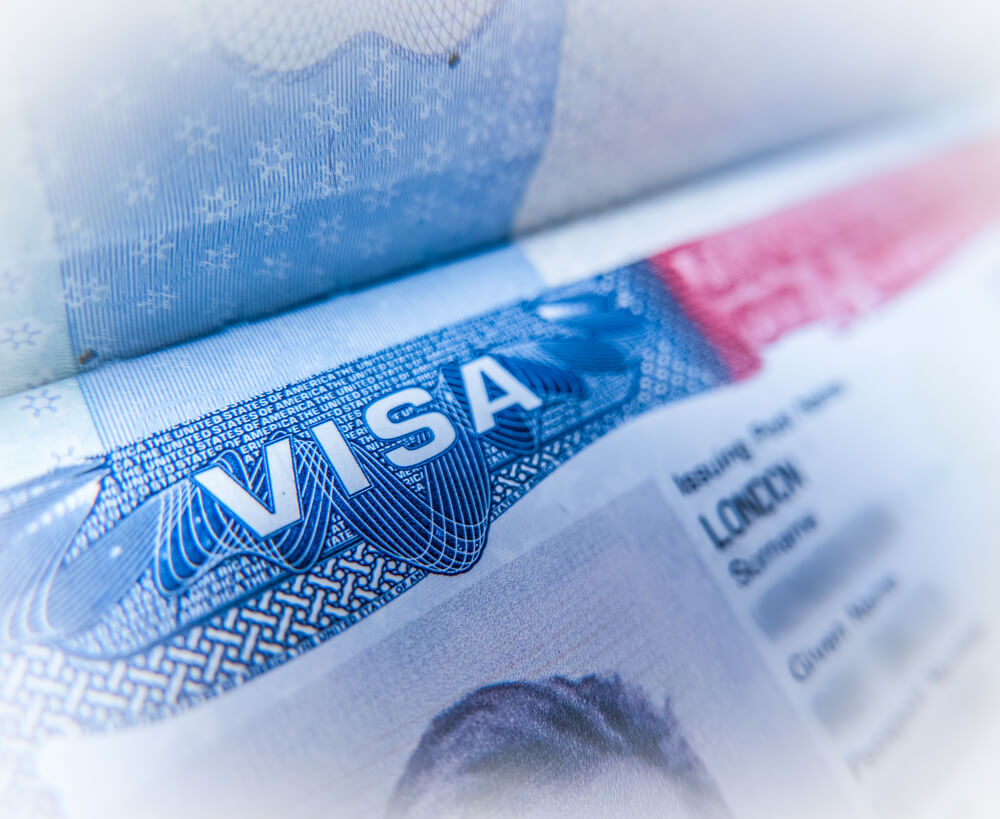 The program for returning to the United States of people who previously had a work visa expired 30 September 2016 of the year, Congress refused to extend it, so the USCIS advised migrant workers to stop applying for an H-2B returning Worker visa for the 2017 year.

All similar petitions that were filed after October 1 will be considered as petitions for the temporary working visa H2B, the limit on which for the 2017 year is 66 thousands.

At the same time, employees of the following categories will not be counted in the H2B work visa limit:

In the future, USCIS will consider other options for obtaining visas for workers returning to the United States.

H-2B visas are issued to qualified and unqualified citizens of foreign countries who come to the United States for temporary work.

How to get an American visa for talented