Home In the U.S. Clashes between Armenians and Azerbaijanis in the USA and around the world

On July 12, clashes and mutual shelling began on the border of Armenia and Azerbaijan, as a result of which 20 people died. This escalation of the conflict was the largest incident in the region since 2016. Air force. 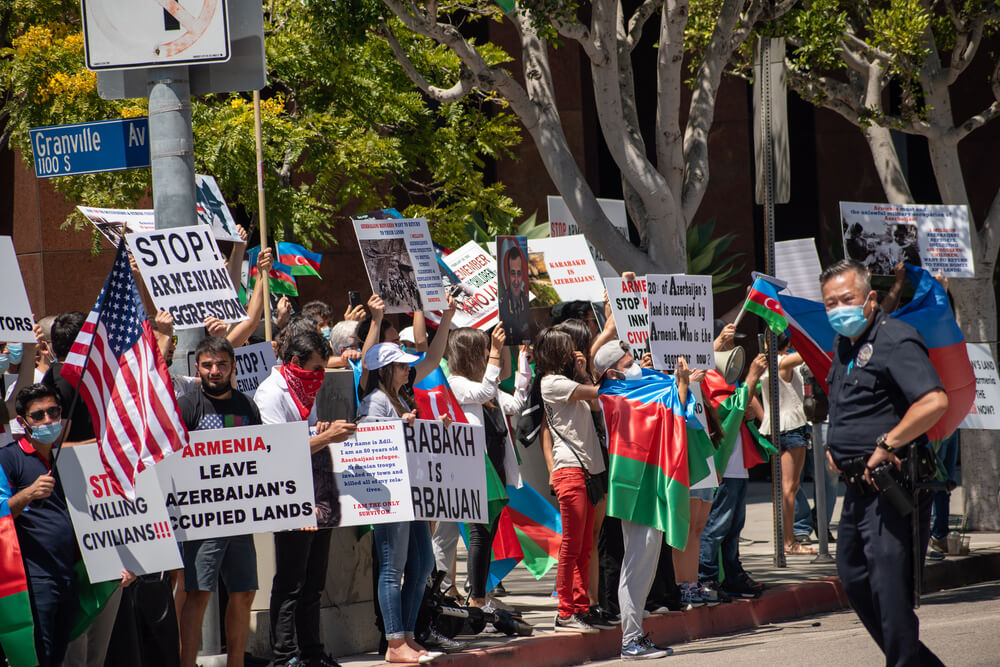 The situation on the border of the countries returned to normal after a few days, but it provoked clashes between Armenians and Azerbaijanis, which still continue throughout the world.

More than 30 people were detained during the clashes in Moscow. Unknown persons stopped cars with Armenian license plates and beat people sitting in them.

A group of Armenian activists accused Ukraine of supporting Azerbaijan and threw the building of the Ukrainian embassy in Yerevan with containers of borscht, because the Ukrainian Foreign Ministry called for a political settlement of the situation "on the basis of respect for the sovereignty and territorial integrity of Azerbaijan within its internationally recognized borders."

A massive brawl took place in London opposite the Armenian Embassy, ​​when the Azerbaijanis held a protest there in connection with the hostilities on the Azerbaijani-Armenian border.

A clash between Armenians and Azerbaijanis took place in front of the Azerbaijani embassy in Los Angeles.

One person was arrested and several (including a police officer) were injured after a peaceful protest outside the Azerbaijani consulate in Brentwood, California escalated earlier this week, the Los Angeles Police Department reported. LA Times.

The protest action, organized by the Armenian Youth Federation, began at about 14:00 on Tuesday, July 28, and a small group of Azerbaijani counter-protesters was also present.

Small pockets of violence erupted after a large group clashed with counter-protesters, authorities said, and at least four people were injured, including an LAPD officer.

Eric Hakobyan, an 18-year-old protester, was arrested on suspicion of beating a police officer after authorities said he punched an LAPD detective in the face.

The western region of the Armenian National Committee of America accuses Azerbaijan of using "heavy artillery, tanks and combat drones against civilians and civilian infrastructure, striking a kindergarten, a mask [personal protective equipment] factory and houses along the Armenian-Azerbaijani border."

Alex Galitsky, director of public relations for the committee, said the Brentwood protest is part of a larger global movement that aims to condemn "the incitement of anti-Armenian hatred and racism by the Azerbaijani government."

According to a LAPD press release, a much smaller group of Azerbaijani opponents to the protest was present at the consulate when the Armenian group arrived. But after the two groups became increasingly "agitated and verbal towards each other," more police arrived to move Azerbaijani protesters out of the area.

“At that time, there was a quarrel between the Azerbaijani and Armenian demonstrators. As a result of the quarrel, several fights broke out between the two groups, ”the LAPD said.

During the clashes, three people were kicked and hospitalized with non-life-threatening injuries, according to a LAPD press release.

Consul General of Azerbaijan Nasimi Agayev said that as a result of the attack by the Armenian group, 7 people were injured and 5 were hospitalized.

“I think this shouldn't happen in Los Angeles,” Agayev said. "Each side should be able to peacefully express their opinions and offer their side of the story."

On the subject: The fighting on the border of Armenia and Azerbaijan continues: civilian killed

Conflicts also took place in Brussels, Chisinau and other cities. The July 12 shelling was the largest border conflict in the region since 2016. Experts associate it with the dispute between the two countries over the status of Nagorno-Karabakh, which has been going on for over 30 years. 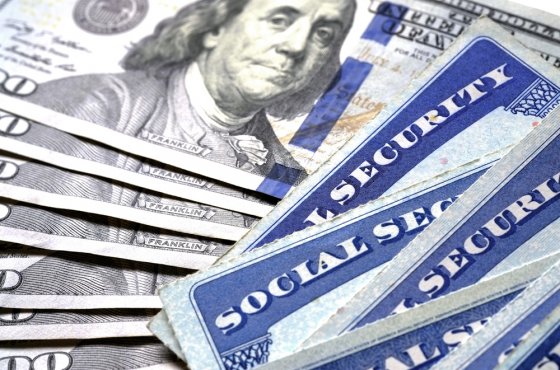 Pension in the USA: terms, amounts and facts you need to know

Infernal burns and conflicts: how an immigrant worked as a lifeguard in an American water park