Home In the U.S. In the US, preparing for evacuation due to the threat of hurricane Matthew

In the US, preparing for evacuation due to the threat of hurricane Matthew

Hurricane Matthew, who is considered one of the strongest hurricanes in the Atlantic Ocean over the last 10 anniversary, hit the coast of Haiti and is threatening the United States. In 2 states, a state of emergency has already been declared, writes NBC News.

The hurricane has already reached the highest, 5 hazard category, according to the US National Hurricane Watch Center. The wind speed inside the hurricane is up to 260 km / h, and wind gusts reach 320 km / h.

Matthew is the most powerful storm in the Atlantic since 2007, and may reach the East Coast later this week.

While the potential impact on the US is unclear, NBC News meteorologist Bill Karins suggested that the hurricane moves along the same route as Hurricane Floyd in the 1999 year, due to which 2,6 were evacuated a million people in 5 states.

As of Tuesday morning, the storm is expected to be a massive hurricane and hit Florida - all the way to North Carolina.

Unfortunately, the models continue to show movement to the west. This means that the likelihood of Matthew to land in the United States is growing.

“Right now, the projected path is close to shore, but that could change at any time,” Scott said at a press conference on Monday. “When that happens, we'll have a little time to get ready.”

The NBC News meteorologist warned that Tuesday is "a very important day for the preparation of the entire southeast coast."

“There is a high likelihood of a mandatory evacuation starting Tuesday night in South Florida and certainly Wednesday in the southern half of Florida on the east coast,” Karins added.

Strong winds can break trees and break power lines, and also turn loose objects into dangerous flying objects. To protect themselves from strong winds, residents should: 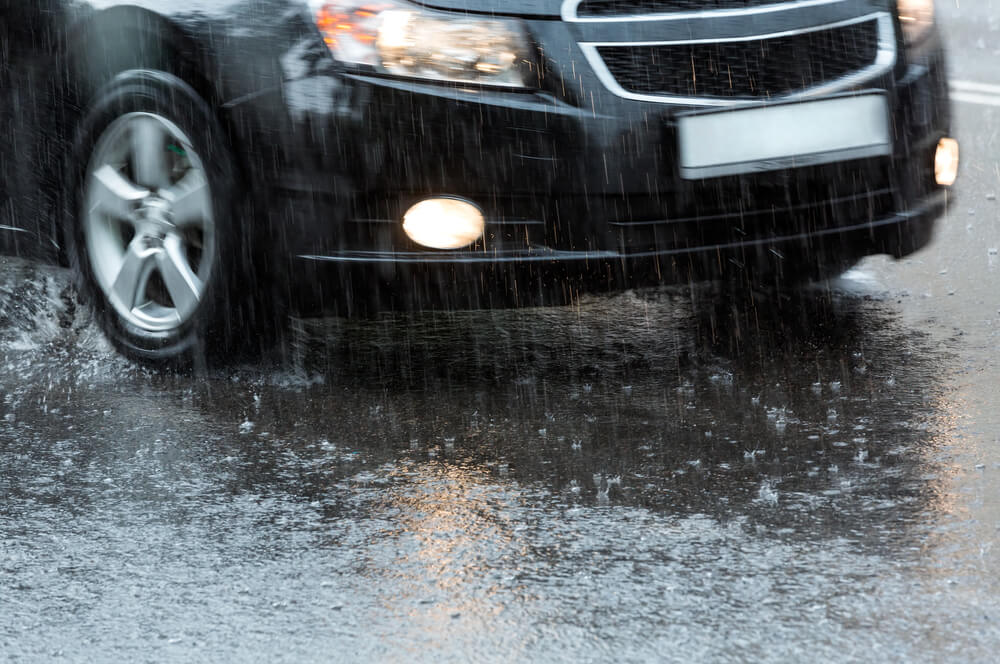 If you live in a flood-prone area:

Prepare to turn off the power:

Hurricane Matthew is getting stronger: a state of emergency has been declared in the USA

Hurricane Hermin in photo and video