Home In the U.S. In San Francisco, park visitors encounter a flock of hungry raccoons

A pack of "bandits" are looting in a San Francisco park, says New York Post. 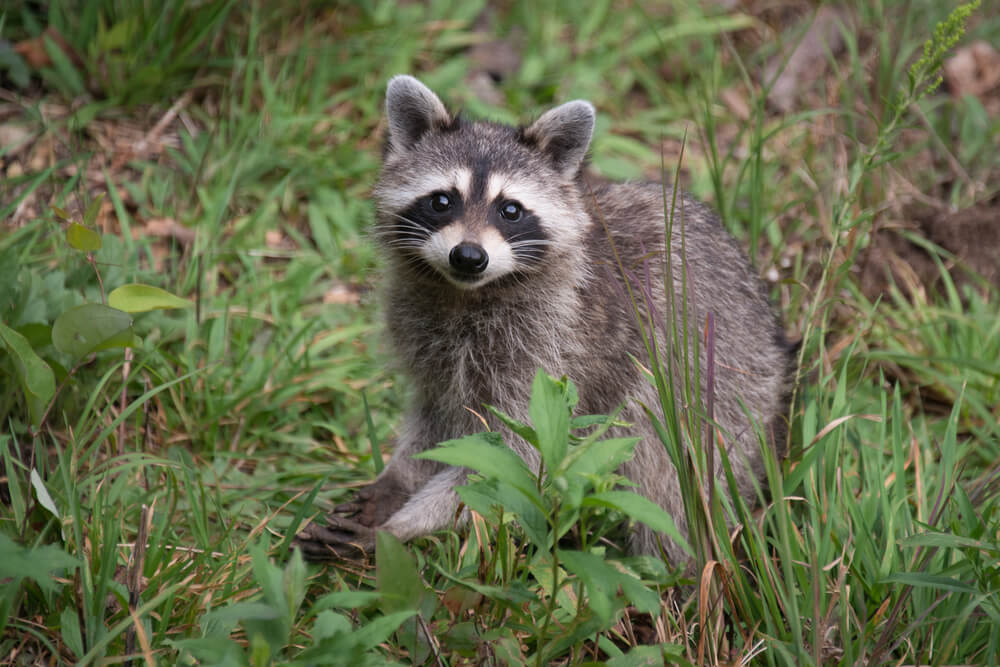 A group of 14 raccoons emerged from the bushes at Golden Gate Park on Thursday, September 24, surprising father and son, who photographed the strange scene, SFGate reported.

"It was so surreal ... a band of bandits ... like from a movie," said Mark Estoke. “And two minutes later a coyote appeared. I was waiting for the unicorn to jump out. "

In the frame, ten raccoons are visible, and four are hiding in the bushes.

Estok said the predators appeared to be looking for food. He shared footage of the shoot to draw attention to the problem, because people in the park are feeding snacks to the wildlife.

“We want the animals to stay wild,” he said.

Tamara Aparton, a spokeswoman for the San Francisco Department of Recreation and Parks, told the publication that raccoons remain a problem in the area.

“We are posting signs, training and advocacy in the area, talking to people about the harmful effects on animals and distributing flyers in English, Chinese and Spanish,” she explained. "The rangers have increased the number of patrols in the area."

Personal experience: in the USA, even a dog can be put under house arrest

'Smells like a thousand corpses': the family bought a house for $ 700 thousands, but it was captured by vultures. VIDEO