Home Positive In San Francisco, a whole two-story house was moved to a new location: how it was

An amazing video shows a 139-year-old Victorian home in San Francisco moving to its new address. Writes about it Nbc news. 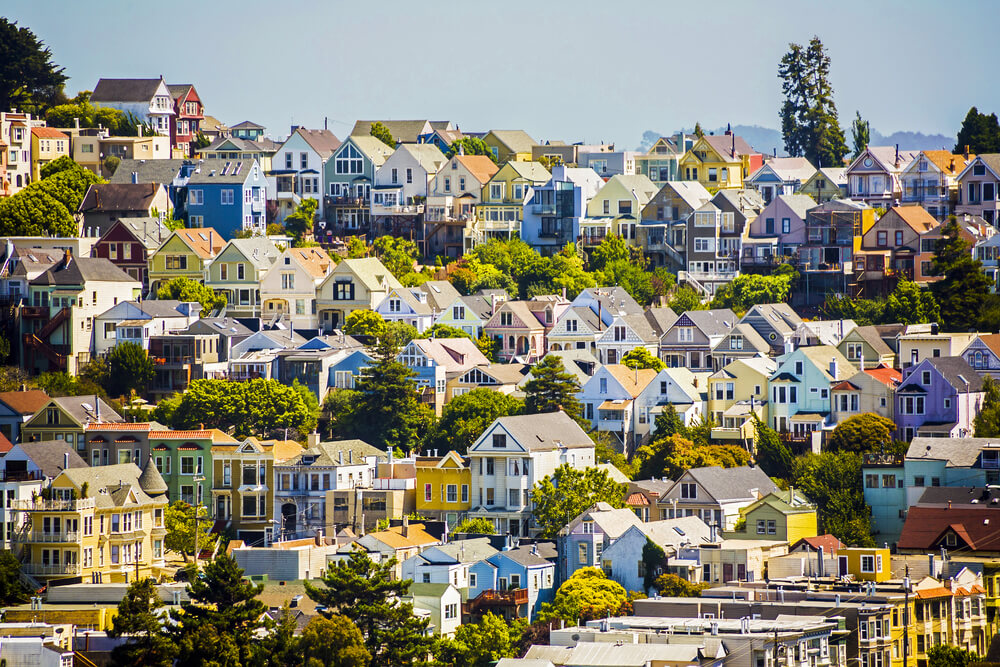 The 139-year-old house finally has a new address.

On Sunday, February 21st, Englander House, a historic building in the heart of the Golden City, was loaded onto a giant platform and moved from 807 Franklin Street to 635 Fulton St.

Videos and photographs show the beautiful emerald green house moving - at a speed of one mile per hour (1,6 km / h) - to its new location six blocks away. In some cases, construction workers were required to cut branches so that the house could drive through the city's densely forested streets. 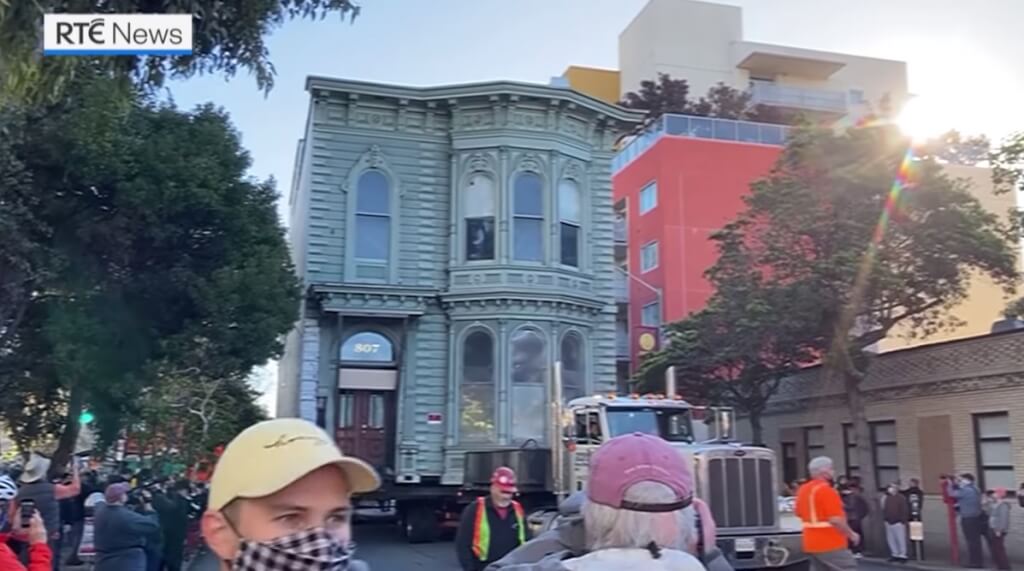 Hundreds of spectators admire and photograph this gigantic relic of San Francisco's past.

On the subject: Russian bought the most expensive house in Florida

Phil Joy, who directed the move, told the San Francisco Chronicle that it took several years to plan the quarter-mile (400 meters) trip.

“We had to get 15 different city agencies to agree to this,” Joy said. 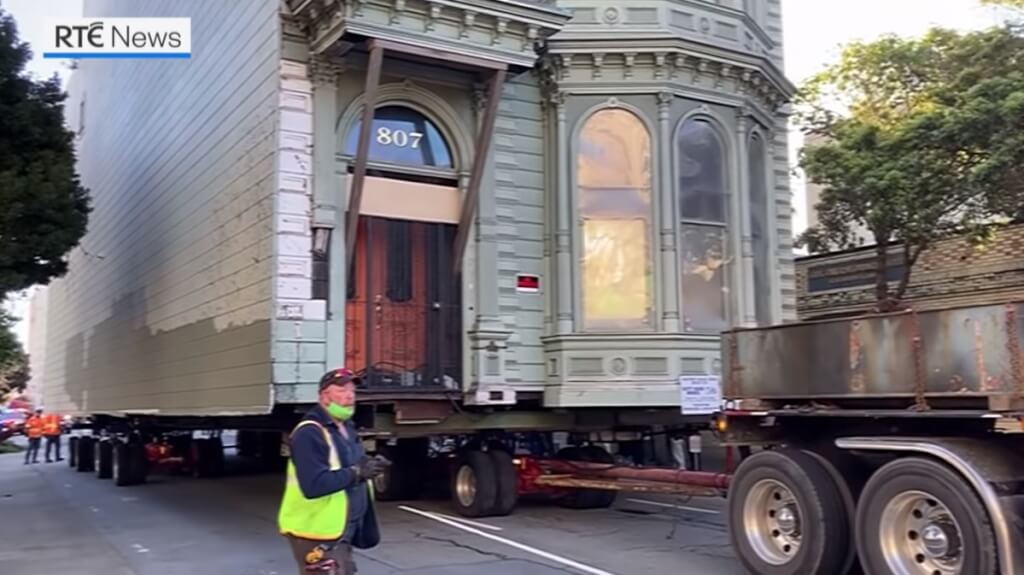 Joy said the move was not easy because the house is 80 feet (24 meters) long. He added that part of the path is associated with the descent.

Tim Brown, a San Francisco-based broker who owns a six-bedroom home, paid about $ 400 in travel and fees, Chronicle reported.

An eight-storey residential complex of 48 apartments will be built in the old place where the house used to be, the newspaper said. Meanwhile, Englander House will be merged with a 17-apartment building next door in a new location.

Elon Musk invested $ 1,5 billion in bitcoin: pros and cons of investing in cryptocurrency

Business, employees and money are being taken away: why rich people leave California