Home In the U.S. In San Francisco, two Airbnb landlords were fined $ 2,25 million

They donated 14 apartments and houses and earned $ 700 thousand. 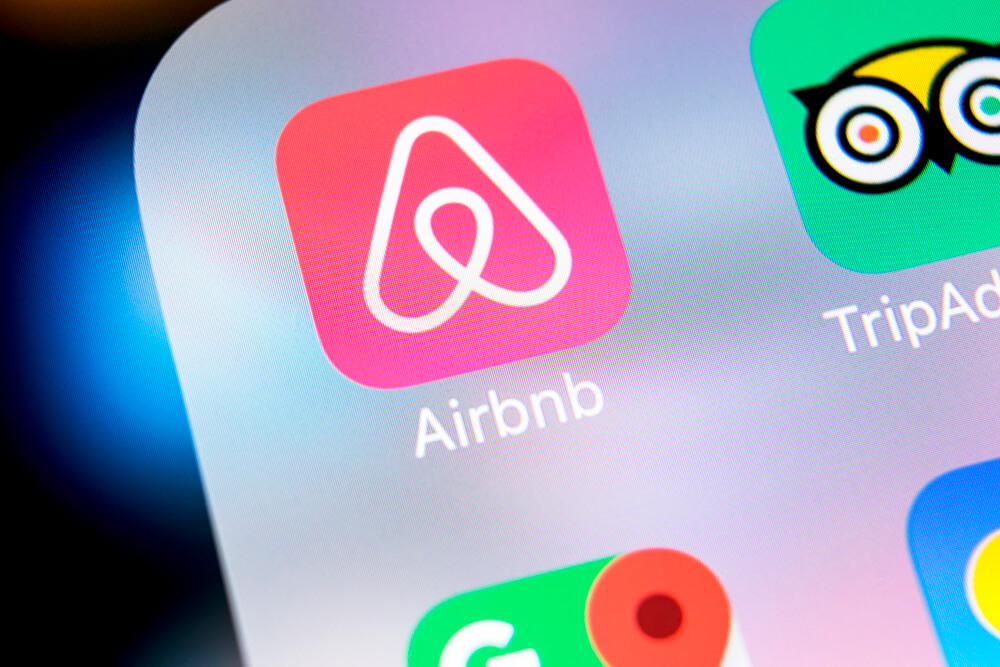 A San Francisco court has fined two residents for illegally renting a flat on Airbnb for $ 2,25 million, writes VC.

Residents of the city first spoke against Airbnb back in 2014 year: then they called the service cause of inflated prices for apartments and rooms. By law, the Ellis Act, homeowners could freely evict tenants at will, for example, to take it to tourists or employees of large companies.

In 2015, the San Francisco government passed a law that required Airbnb and similar services to require landlord registration and permission from landlords. Airbnb opposed the project and sued. In 2017, the city and service agreed to simplify the registration and verification system for landlords.

Residents of San Francisco Darren and Valerie Lee, who received a fine for the illegal hotel chain of $ 2,5 million, had already been brought to justice. In 2014, they evicted their tenants to rent out apartments and houses on Airbnb. In 2015, the court fined them and forbade them to rent out their property for a short-term lease.

Lee violated this ban more than 5 thousands of times only in the first year of its operation. During this time, they received about $ 900 thousand, of which approximately $ 700 thousand arrived.

Now Lee has to pay $ 2,5 million to the city, the court also forbade them to rent out their houses and apartments for short term rent up to 2025.

In New York, it became dangerous to rent a house on Airbnb

How I learned English with free apps

The American, who did not have enough housing, told about life in the car