Home In the U.S. Coronavirus-infected couple flew from San Francisco on plane: she faces prison

“They deliberately boarded the flight knowing the positive test results for COVID-19, which put the passengers on the flight at risk of death,” said a spokeswoman for the Kauai police. Writes about it NBC News. 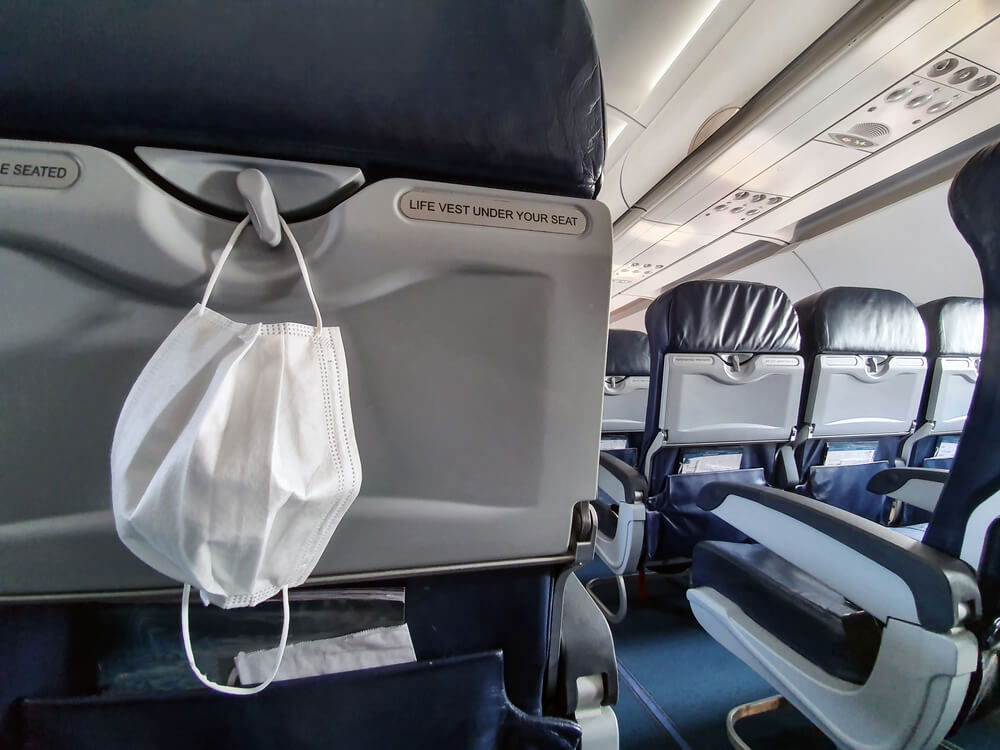 A Hawaiian couple have been charged with recklessly endangering others after they boarded a plane with their 4-year-old son, even though they tested positive for COVID-19, police said.

Wesley Moribe and Courtney Peterson knew they had tested positive when they boarded a United Airlines flight from San Francisco to Lihue, said Coco Zikos, a spokeswoman for the Kauai police. San Francisco International Airport officials instructed them to isolate themselves and not travel, Zikos said.

When Moribe and Peterson arrived at Lihue Airport, the police escorted them to the detention center for further investigation.

Moribe, 41, and Peterson, 46, of Wailua, were arrested on charges of reckless second-degree threat. According to Zikos, a family member took their son home and the Child Welfare Service was notified.

On the subject: COVID passport may become mandatory for air travel: what kind of document it is

A spokesman for the Hawaii Joint Information Center for COVID-19 said Wednesday, December 2, that the state health department is receiving a warning when someone tests positive and that the couple knew their status before they boarded a flight to San Francisco.

“Instead of quarantining and contacting their doctor, they boarded the plane,” a spokesman said.

As of Sunday, November 29, Hawaii had 17 confirmed coronavirus cases and 968 deaths, according to the health department.

Passengers who test positive for coronavirus are not allowed to fly.

"Following CDC guidelines, you will not be able to travel on United aircraft for at least 10 days after the date you tested positive, and only after two consecutive negative COVID-19 results that were received at least 24 hours apart." - informs the website of United Airlines.

In a statement Wednesday, December 2, a United spokesman said that the health and safety of employees and customers is “the airline's highest priority, so we have different policies and procedures as part of a tiered approach to ensuring a safer travel environment.”

“Before traveling, all United customers must complete a Ready to Fly checklist to confirm that they have not been diagnosed with COVID-19 in the past 14 days,” the spokesman said.

An investigation is currently underway to assess whether Moribe and Peterson will allow United to fly with United in the future, the spokesman said.