The Russian Ministry of Justice wants to liquidate the Jewish organization Sokhnut. She helps Russians to repatriate to Israel. Read more about this publication with the BBC. 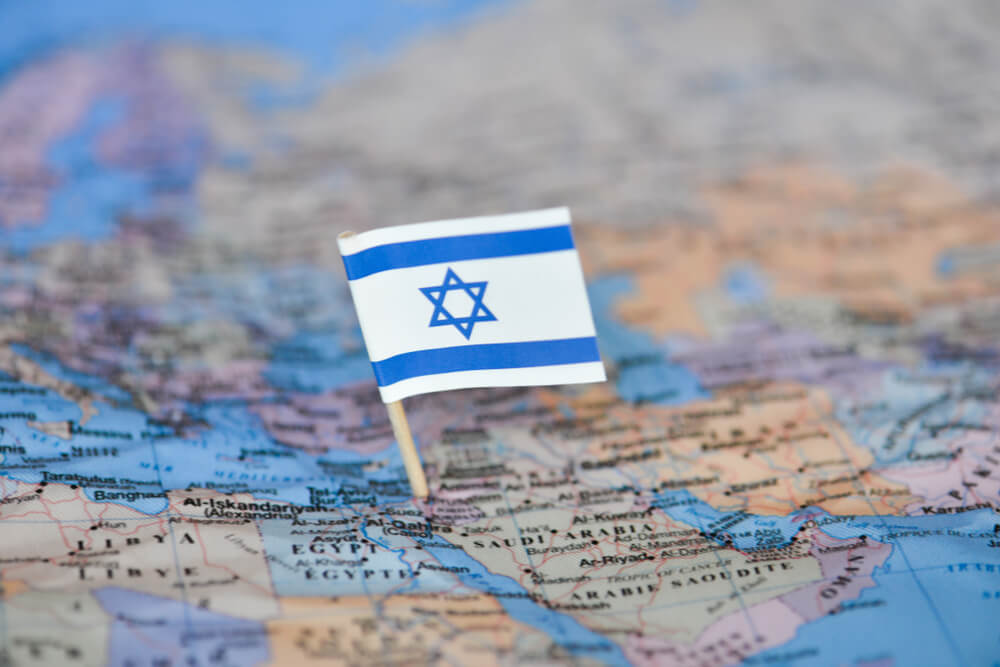 Israel decided to send a government delegation to Moscow to resolve the issue of continuing the work of the organization.

At the same time, the president of the Russian Jewish Congress, Yuri Kanner, said that he knew that "an attempt had already been made to resolve the situation through diplomatic channels."

Kanner added that the news of a possible liquidation "will spur Jews to leave Russia, go to Israel, and the work of the organization will most likely go online."

Earlier, Russian media reported that the department of the Ministry of Justice filed a lawsuit to liquidate Sokhnut. The agency asked to be excluded from the Unified State Register of Legal Entities (USRLE) the autonomous non-profit organization Sokhnut.

At the same time, the department notes that the organization violated the law “when carrying out activities,” said the press secretary of the court, Ekaterina Buravtsova.

“A preliminary hearing on the case has been scheduled for July 28, and this is a continuation of the trial,” said Sokhnut spokesman Yigal Palmor.

On the subject: Vatican releases thousands of Holocaust-era files, including requests for help from Jews

In early July, the Israeli Jerusalem Post reported that a letter had been sent to the organization in the Russian Federation demanding to stop all operations in the country. Sokhnuta confirmed receipt of the letter, noting that they "have already had to make certain adjustments to their work at the request of the Russian authorities."

"This is not the first time"

Sokhnut was founded in 1929. This is an international organization whose main task is to assist in repatriation to Israel. The representative office of Sokhnut in Russia has been operating since 1989.

The President of the Russian Jewish Congress, Yuri Kanner, commenting on the publication of the Jerusalem Post, noted: he does not believe that the Russian authorities may demand the closure of Sokhnut, because the organization works all over the world.

Kanner hopes that the court will not agree with the requirements of the Ministry of Justice.

“This is not the first time. In Russia, there were, let's call it a simple word, "raids" on this organization. In Soviet times, it was banned altogether. In my opinion, this is a negative course of events. I hoped that the situation would be resolved. We'll have to wait for the court's decision. Maybe the court will listen to some sound arguments,” he concluded.

On July 6, Pinkhas Goldschmidt, who had held the position for 30 years, resigned from the post of Chief Rabbi of Moscow. The press service of the city's Jewish religious community then reported that the rabbi's contract had been completed. Goldschmidt himself explained this by the hospitalization of his father living in Israel.

How is the repatriation going?

According to Sokhnut, in 2021, repatriation to Israel increased by 30%, and Russia became the absolute leader in the number of repatriates.

Over the past year, 7500 people arrived from Russia to Israel - 10% more than a year earlier.

According to Israeli authorities, after February 24, when the Russian invasion of Ukraine began, the number of people wishing to repatriate from Russia increased. According to the leader of the Israel Our Home party, Avigdor Lieberman, the queue for filing documents in Moscow consisted of 9500 people.

Representatives of the Russian Jewish community noted that they feel like an “iron curtain is falling” in Russia, and they are afraid that they will not be able to leave the country.

Five habits that are slowly and imperceptibly reducing life expectancy

Unexpectedly: scientists have found that alcohol is good for people after 40 years

Ten best shopping streets in the US