Home Page At home An American student was killed in Russia: the police were looking for her for several days

American Catherine Sirow, who disappeared in Russia, was found dead after 3 days of searches in the Nizhny Novgorod region. The details of the incident told Newspaper. 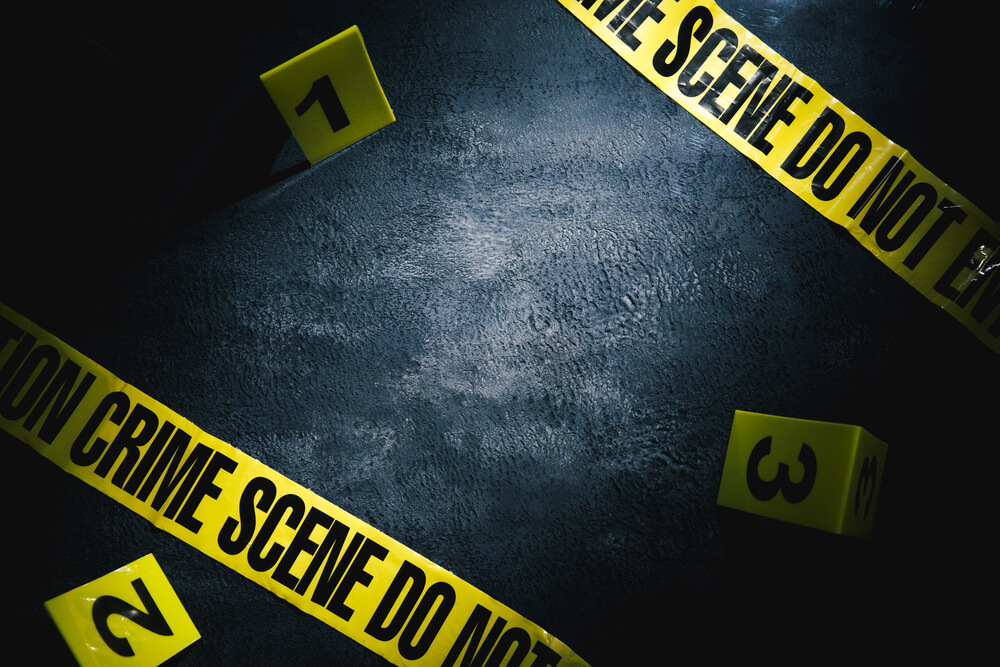 She was killed by a man whom she threatened to write a statement to the police (allegedly after being raped at a party). The killer confessed to the crime, but claims that he did not rape Shirow - everything was by mutual consent.

The man showed the police where the body was.

Shirow disappeared on June 15, before disappearing, she managed to tell her mother that she was traveling in a car with an unknown person. “I hope I haven't been kidnapped,” she wrote.

The alleged killer was soon arrested. He confessed to the crime, showed the place of the murder and continues to cooperate with the investigation. Investigative Committee of the Russian Federation.

According to the man, he came to Shirow three days ago and stabbed him several times in the throat. Previously, a 44-year-old man was convicted of robbery and rape.

On the subject: “They don’t save on toilets here”: how did an American house surprise a family from Russia

Among other things, a version appeared in the media that the detainee knew Catherine Sirow. She rode with him in the car, where the quarrel took place. Then he strangled her and stabbed her, they write News.

In addition, there is a version that the girl was hitchhiking, was raped and killed. But the investigation is currently ongoing, and there is no final official version yet.

The suspect admitted that the American woman threatened him that she would write a statement to the police after being raped at a party. However, he noted that everything was by mutual agreement.

The mother of the deceased told about the strange message of her daughter before the loss.

“My daughter is very careful. Usually she wouldn't get into a stranger's car. I can't imagine what could have forced her to go with him, ”the woman wondered.

35-year-old Catherine Elaine Sirow came to Nizhny Novgorod to study law at UNN in 2019. She lived in the town of Bor, Nizhny Novgorod region. The media reported that before arriving in Russia, Shirow served in the US Marine Corps as a sniper, and could have had business trips to Syria and Iraq.

At the Nizhny Novgorod university, Sirow studied for a magistracy and worked as a tutor.

Shark liver and soap tree: why strange substances are added to vaccines