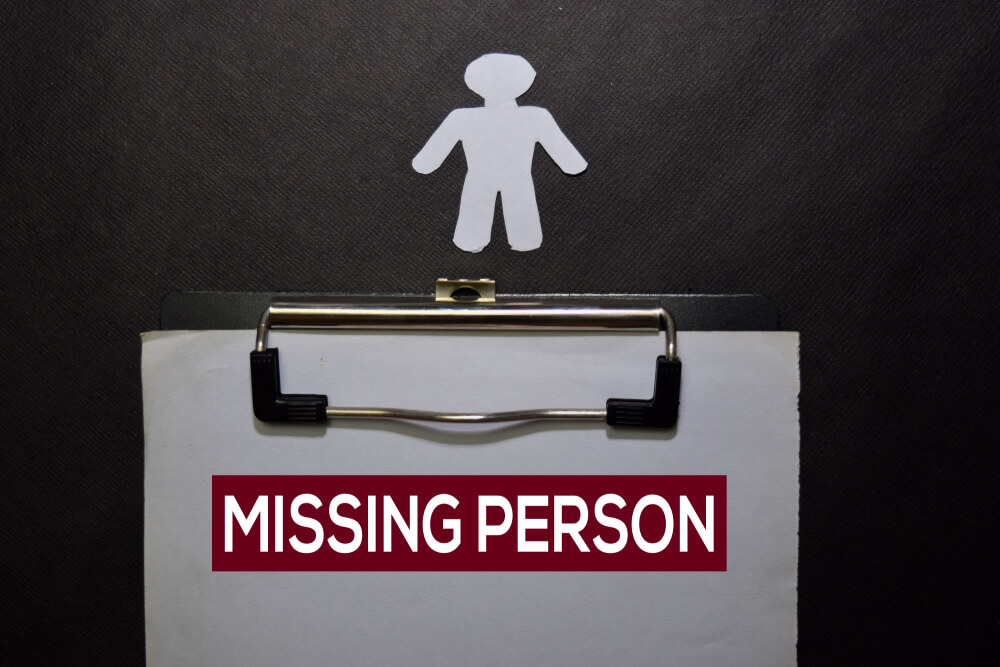 An American woman, 34 years old, lived in the town of Bor and studied at the magistracy of the NNSU. Lobachevsky. The last time she contacted her mother by phone was June 15, 2021: she said that she was in a car with unknown persons. According to the investigation, she left the house on June 15 and did not return.

Law enforcers are conducting search activities, a set of examinations has been assigned, they interrogate witnesses, establish all the circumstances of the incident.

On the subject: Russians in America: Unexpected Facts About How Russian Immigrants Affected the United States

Edition RBC writes: on the page of the Lynx search and rescue center on the VKontakte social network, it is reported that US citizen Katherine Elaine Sirow, born in 1987, has disappeared.

According to the signs published by the Lynx Center, the missing person is of medium build, her height is 180 cm, her hair is light blond, her eyes are gray. There are tattoos on her arms and legs. It is noted that the victim speaks poor Russian. She was reportedly wearing a black T-shirt, dark breeches and black shoes.

The university said that the American is a first-year graduate student of the law faculty. They also noted that the girl disappeared outside the university during non-academic hours, so the university has no additional information about what happened.

The girl came to Russia several years ago from California. At home, she graduated from the University of California with a degree in design and from 2006 to 2011 served in the United States Marine Corps.