Home At home In Russia, the cat found in the garbage was appointed deputy minister

In Russia, the cat found in the garbage was appointed deputy minister

The cat received an honorable place in the regional government after he was rescued at a waste recycling plant in the Russian city of Ulyanovsk, writes HuffPost. 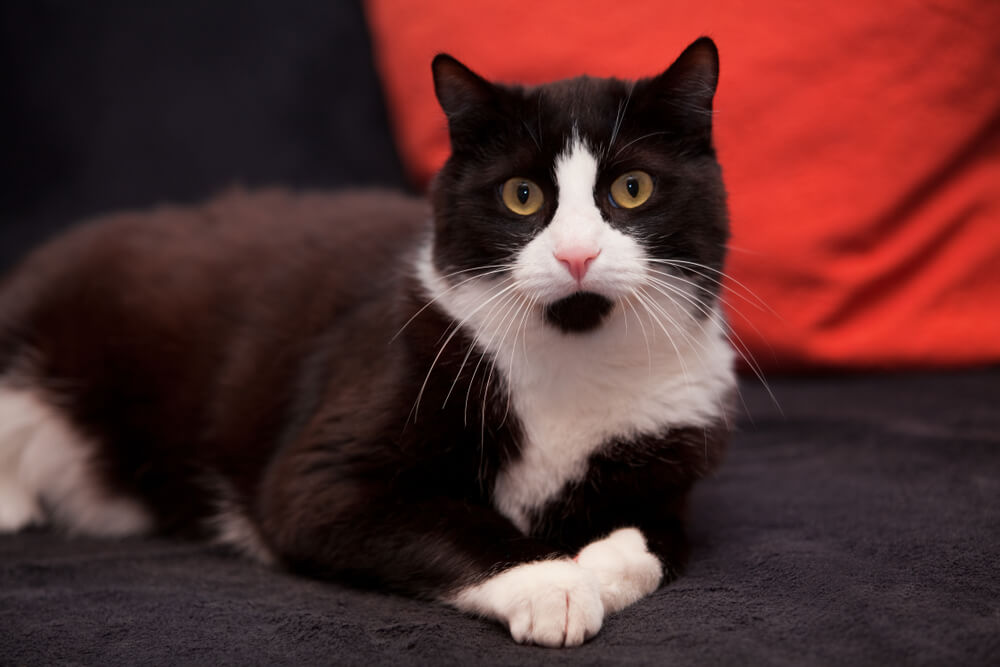 On Monday, December 21, a worker at a sorting plant in Ulyanovsk found a black and white feline in a tightly tied plastic bag on a conveyor belt, right next to a garbage separator that would have killed a cat.

The video from the security camera shows how employee Mikhail Tukash carefully removes the cat from the package. This video instantly became viral not only in Russia, but also in the world. Tukash's job requires him to open all the bags to check for metal inside.

A cat in a tied sack was found at a waste sorting complex for MSW processing in Ulyanovsk. He could have got into the separator, if not for the vigilance of one of the workers.

“I felt something soft inside the bag,” Tukash told the Moskovsky Komsomolets newspaper. - I opened the package and saw that from there eyes were looking at me.

The Ministry of Natural Resources of the Ulyanovsk Region awarded Tukash with a letter of gratitude and stated that the cat was "on the verge of life and death." The ministry said that he "would have ended up in a garbage separator" if Tukash had not found him.

According to Reuters, the ministry has given shelter to the cat and awarded him the honorary title of deputy minister of nature in the region. 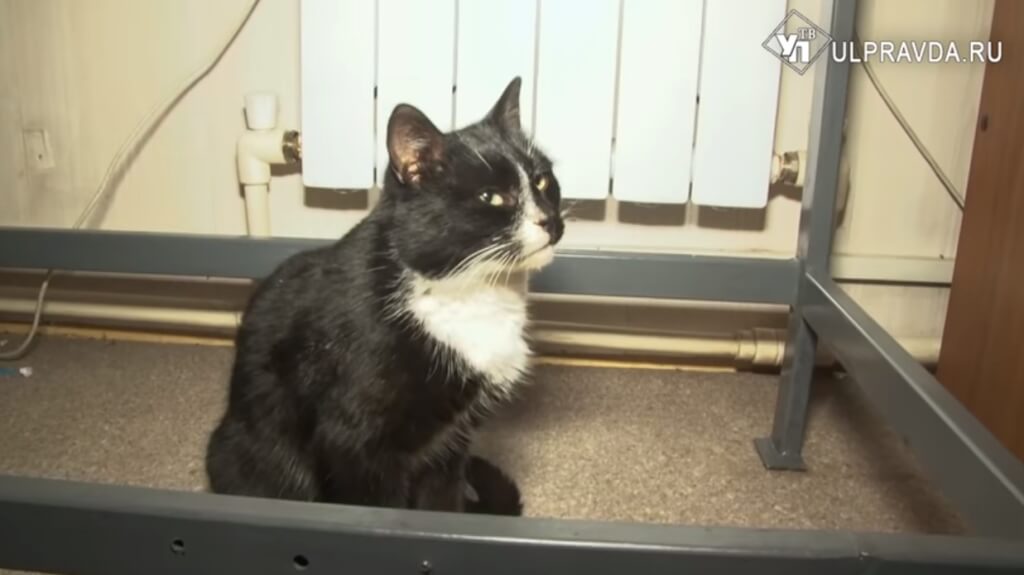 The Ministry announced a competition for the name of the cat.

Now the cat is full and healthy. The Minister of Nature of the region Gulnara Rakhmatulina called on people who cannot take care of their pets, find another home for them or bring them to a shelter, and not get rid of in such a cruel way.

Last week, three kittens from New Jersey were also lucky. A worker at a Burlington County recycling plant found the kittens stuffed into a backpack and rescued them moments before the conveyor belt sent them to a garbage crusher.

Three kittens, who are now called Prelest, Sunny and Luna, were not harmed, and now they have homes (one was sheltered by a factory worker). It is not known whether they will receive government positions, although they certainly deserve it.