Home At home Obtaining citizenship in Russia will be drastically simplified: what will change

Obtaining citizenship in Russia will be drastically simplified: what will change

Russia has developed a large program for the return of compatriots from abroad. The tip of this iceberg appeared recently - in the Russian Federation all citizens of Ukraine and Belarus were automatically recognized as native speakers of the Russian language. This gives them the opportunity to quickly obtain a Russian passport. 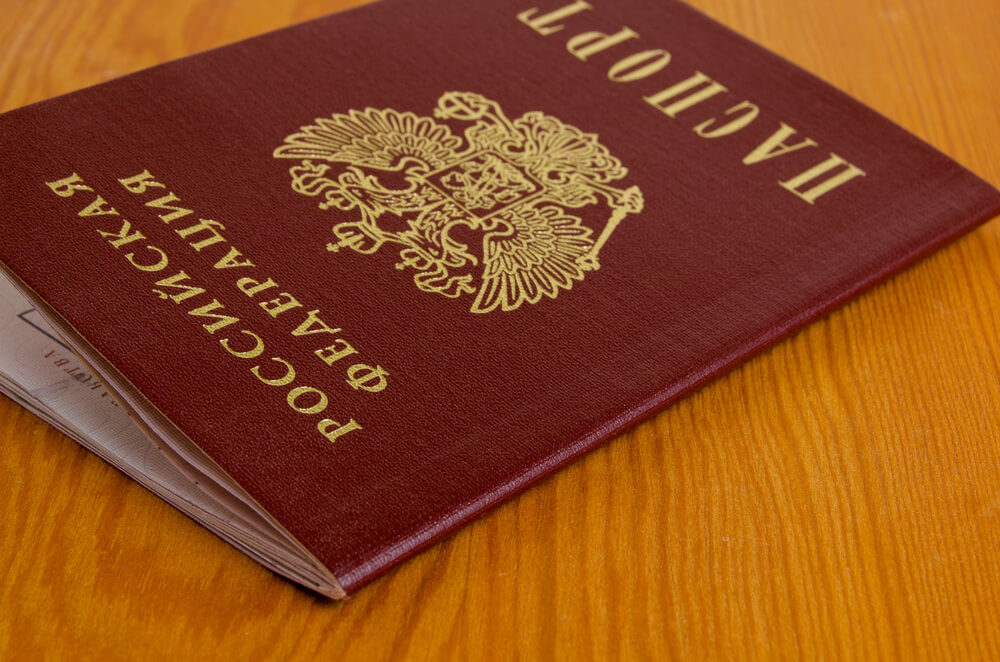 But if you dig deeper, we are talking about a whole list of actions that are being prepared right now, writes “Country".

The Russian media have already dubbed them the “citizenship reform” or “demographic reform,” since the plans of the Russian authorities indicate a population growth of two million people until 2024.

For this, several point innovations and two large ones were made.

First: The Ministry of Labor of the Russian Federation approved a list of 135 specialties. Having worked on any of them in Russia for one year, a foreign citizen (regardless of which country’s passport he has now) will be able to apply for a passport.

Second and the most interesting innovation lies in the documents attached to the bill on the budget for 2020-2022 years. Thus, the Ministry of Economic Development of Russia proposes to exclude the requirement of renunciation of another citizenship for foreign citizens.

Citizens of Ukraine and Belarus are planning to be recognized as native speakers of the Russian language without passing an exam. This status gives people the right to obtain citizenship in a simplified manner. However, such relief for applicants for citizenship of the Russian Federation is nothing more than a moral bonus. Since the package of documents for simplifying citizenship has not changed.

Also, the Russian government initiated a bill according to which the period for consideration of an application for obtaining Russian citizenship is reduced from six to three months.

On the subject: 'Very bad dream': as a child with US citizenship did not want to let out of Russia

In fact, a passport for three months from the date of application for citizenship now and so many get it. But it is planned that now the waiting period will be reduced second for such categories:

Separately, the Russian Ministry of Labor prepared a list of professions of foreigners who have "competencies demanded by the Russian economy."

Now a foreigner, having worked in any of the following professions during the year, can apply for citizenship of the Russian Federation.

A large list of medical specialties and teachers is noteworthy. That is, Russia as it were invites people of these professions.

Now in Russia the Zemsky Doctor program is operating. If a doctor moves to villages and small towns of the country, he can get lifting: junior medical personnel - 500 thousand rubles (7850 dollars), doctor - a million rubles (15700 dollars). Approximately for the money in rural areas in Russia you can buy housing.

With 2020, the Zemsky Teacher program begins. It provides for payments to teachers in the amount of one million rubles.

Key conditions for participation in the programs - the age of a specialist should be no more than 50 years (for doctors) and no more than 55 years (for teachers). A person will have to conclude an employment contract for a period of at least 5 years.

For doctors and teachers who will go to the villages of the Far East, Vladimir Putin initiated an increase in lifting twice as much.

On the subject: Zelensky simplified the issuance of Ukrainian citizenship to Russians

Russian citizenship without giving up their

On October 23, the preliminary schedule of the State Duma indicates the consideration of the federal budget bill for 2020-2022.

The Ministry of Economic Development of the Russian Federation has prepared a large document on demography. It is attached to the budget project.

It is indicated that it has been introduced to improve demography: a mortgage reduced to 6% for families with two and subsequent children, free IVF for women up to 39 years unlimited times, subventions for free cancer treatment, including in private clinics and more.

Part of the document is dedicated to the fact that Russia will continue to simplify the acquisition of citizenship in a number of areas. It is noted that they plan to place special emphasis on qualified specialists (their list is given above). And a separate line is highly qualified personnel.

A separate position that has not previously been declared is “to exclude the mandatory requirement to renounce other citizenship for foreign citizens accepting Russian citizenship”.

Now, only a few categories of citizens can refuse their citizenship: Ukrainians are participants in state programs for obtaining Russian citizenship and Tajik citizens (this is the only country that has a dual citizenship agreement with Russia).

Economists also want foreigners who graduated from Russian universities to remain in the country. They will be helped with legalization. Those foreigners who are studying in Russia now, experts say, are few. They plan to increase their number in a few years to 425 thousand people.

It is additionally noted that the state will help with documents to those who received vocational education and graduated from leading universities in the CIS and Baltic countries.

It is interesting that the experts of the Ministry of Economic Development express dissatisfaction with the state program on the return of compatriots to Russia.

Residents of the “DPR” and “LPR”, who receive citizenship in a simplified manner by decree of Putin, are not mentioned in the document of economists. But it is obvious that they will be a drop in the bucket. According to the latest data, residents of the "republics" received 35 of thousands of passports. In total, 90 thousand people from Donbass filed an application.

The described document has been approved by the government and will result in specific amendments and bills.

Zelensky simplified the issuance of Ukrainian citizenship to Russians

Lost childhood and emptiness: why Americans adopted by children return to Russia

'Return to your country': an immigrant from Russia was attacked in a popular park. VIDEO

While the owner was sick: the cat spent 40 days alone in the apartment, gave birth to kittens and ate fish in the aquarium