Home At home In Russia, they say that 'Vkusno i Dot', which replaced McDonalds, breaks all attendance records

In Russia, they say that 'Vkusno i Dot', which replaced McDonalds, breaks all attendance records

The new McDonald's in Russia after the rebranding seems to have started a rapid development: on the opening day, the chain sold a record 120 burgers, as the CEO of the chain said, reports Insider. 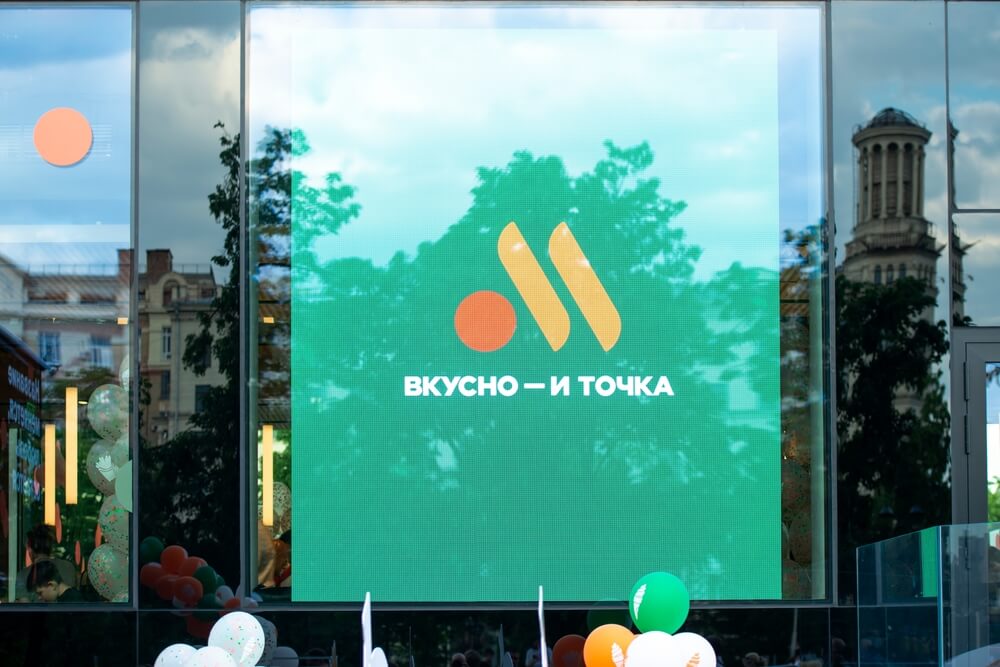 McDonald's exited the Russian market in May after 32 years in the country, citing a "humanitarian crisis caused by the war in Ukraine and a worsening unpredictable operating environment." The American fast food restaurant chain sold the Russian business to local licensee and businessman Alexander Govor, and it reopened on June 12 under the new name Vkusno i Tochka.

On the subject: Russian teachers are called to work in the occupied territories of Ukraine: they promise to pay $130 per day

On June 12, a total of 15 rebranded stores opened in and around Moscow, with 35 more opening the following day.

The restaurants are overflowing with customers.

McDonald's restaurants have undergone superficial changes since the rebrand, limited to signage, logos, and uniforms.

Most of the dishes on the new menu are still made with ingredients and equipment used by the US fast food chain. However, Big Macs and McFlurries are not available. And, for example, the McDonald's logo on the packaging of the sauce in the Vkusno i Tochka chain was smeared with a black marker.

Vkusno i Tochka plans to open 1000 stores across Russia in four to five years, compared to 850 under the McDonald's brand,” Paroev said. He also aims to open Tasty and Tot in new locations, but is having trouble finding ingredients and new suppliers because a "significant percentage" of products are imported, he said.

Replacing old windows and repairing your home for free: programs in the USA will help make your home energy efficient