According to sources, the defendants transferred confidential information to US intelligence services. 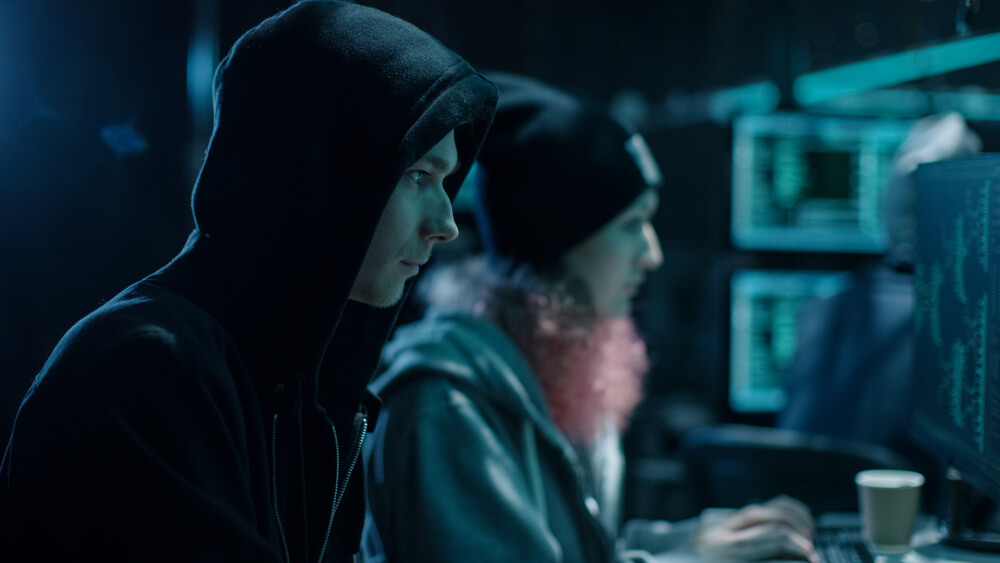 The Moscow District Military Court (MOVS) sentenced one of the former heads of the Center for Information Security (CIB) of the FSB of the Russian Federation, Sergei Mikhailov, and the ex-head of the computer incidents investigation department of Kaspersky Lab Ruslan Stoyanov, to 22 and 14 years in a strict regime colony for treason, respectively, writes “Interfax".

Stoyanov was stripped of his special rank - police major. He was sentenced to a fine of 150 thousand rubles ($ 2) and restriction of freedom for a year after the colony.

The trial took place in a closed regime, as the materials of the criminal case are classified. During the debates of the parties, the state prosecution asked to sentence both defendants to 20 years of the colony of each.

What accused the defendants in the case of treason

FSB Colonel Sergei Mikhailov was arrested on December 5 2016 of the year. Officers of the FSB investigation department detained Mikhailov in his own office and took him out with a bag over his head. He has a black belt in karate, and colleagues were afraid that he would resist, explains The Bell one of the familiar colonel.

Prior to his arrest, Mikhailov was in charge of the FSN's 2 department of the Information Security Center (CIB) and was considered one of the main cybercrime specialists in the Russian special services.

Together with Mikhailov in the Lefortovo SIZO, in a nine-meter cell without hot water, Ruslan Stoyanov, a former employee of Kaspersky Lab, conducted.

The testimony of the detainees is inaccessible to the public due to the fact that their case is classified as a state secret.

Two interlocutors of The Bell in Russia claim that they helped US intelligence agencies to prove that Russian hackers were involved in last year’s attacks in the United States. Another person familiar with the investigation confirmed that the arrest of Mikhailov and his comrades was connected with the elections in the United States.

The Russian military intelligence — the GRU (now called the General Directorate of the General Staff of the Armed Forces of the Russian Federation) stood behind the prosecution of Mikhailov and other defendants, according to two. The American special services believe that it was the GRU that was responsible for the attack on the servers of the National Committee of the Democratic Party. The administration of Barack Obama extended personal sanctions to the leaders of the GRU.

According to one of the interlocutors of The Bell, the defendants revealed to the Americans hackers who participated in the hacks.

To confirm the information that Mikhailov and other defendants participated in the transfer of data on the attack on the DNC from the American side, The Bell failed. But that their arrest may be associated with these events, wrote The New York Times. Information about what they did, the newspaper was not. But two American officials, the former and the current, told the publication that the US had sources in Russia and that they played a “key role” in that the American special services were able to prove who was behind these attacks. Who were these sources, NYT interlocutors did not disclose.

As it became known about the attack

The fact that the GRU was behind the hacks of the servers of the National Committee of the Democratic Party (DNC) was officially announced in January 2017 of the year - in a report, under which, in fact, the entire US intelligence community signed. But the American special services published only a part of this secret document, and there was no direct evidence of Russia's involvement in the attack.

Because of the hacks, tens of thousands of documents and letters from functionaries of the Democratic Party and supporters of Hillary Clinton were in open access. Clinton herself in public speeches has repeatedly argued that if it were not for the "Russian hackers", the victory in the elections would have remained for her.

To establish what the GRU was behind the attack, the Americans needed sources, and preferably with access to a state secret.

Colonel FSB Mikhailov had such access, and he was well aware of the activities of the GRU, says one of his acquaintances. At the same time, it is known that in the past Mikhailov contacted employees of foreign special services directly. Unlike many security officials, he was free to travel abroad to participate in conferences and events on cyber security, his two friends say.

Mikhailov shared with colleagues abroad data about Russian hackers involved in financial crimes, recognize two acquaintances of the accused. In total, he passed on such information up to ten times, one of them claims. The mediator in some cases was his longtime friend Ruslan Stoyanov.

Mikhailov and Stoyanov, according to the interlocutors of The Bell, provided tacit assistance to foreign intelligence services in just such cases.

Mikhailov and other defendants in the case have been monitored by Russian special services since about April 2016, says one of the interlocutors of The Bell. The fact that "from the Russian side" they were being monitored, knows another source close to the high-ranking American intelligence officers.

The attack on the DNC, according to Crowdstrike, occurred in March. Eight months later, Mikhailov and his comrades were detained, and a couple of weeks after that, just before the New Year, the outgoing administration of Barack Obama introduced new anti-Russian sanctions, this time not related to Ukraine.

The publication also wrote that the hacker Konstantin Kozlovsky, who is accused in the Lurk case, claimed responsibility for hacking into the servers of the Democratic Party.

According to the Bell sources, the GRU could stand behind the prosecution of those accused of state treason. This service, according to the American intelligence community, could supervise an attack on the servers of the US Democratic Party.

Russia has repeatedly denied involvement in the hacking of the servers of the Democrats and rejected the charges of interfering in the American elections.

In April, XBC NUMX, RBC, citing sources, said that Dokuchaev and Fomchenkov had partially pleaded guilty and made a deal with the investigation. Stoyanov and Mikhailov did not recognize themselves guilty.