Home World All Google services have a global failure

All Google services have a global failure

There has been a temporary glitch in Google services worldwide. Users had no access to YouTube, Google Docs, and Gmail. The company has not yet announced the reasons for the failure. After some time, access was restored, but the services are malfunctioning. Writes about it Kommersant. 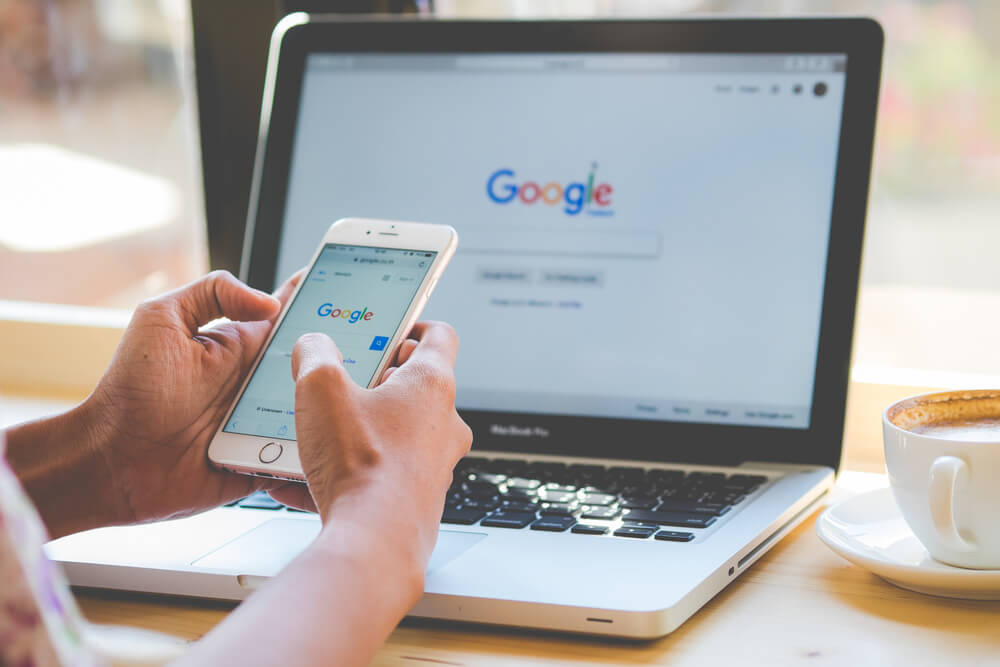 On the subject: Tracking and advertising: why it is worth removing Google Maps from your phone

Google Russia on Twitter wrote that the company is aware of the failures and is working on it.

As of Monday morning, December 14, access to the services has been restored, but there are still failures in their work. In particular, YouTube sometimes won't upload videos, and Gmail users don't have access to contacts.

How to get a job in the USA and what is wrong at Google: the experience of a Ukrainian developer