Home Incidents A bomb exploded at the Ukrainian embassy in Spain: it was embedded in a letter

On the morning of November 30, a bomb exploded at the Ukrainian embassy in Madrid, Spain. An embassy employee was slightly injured and was taken to the hospital, reports Express. 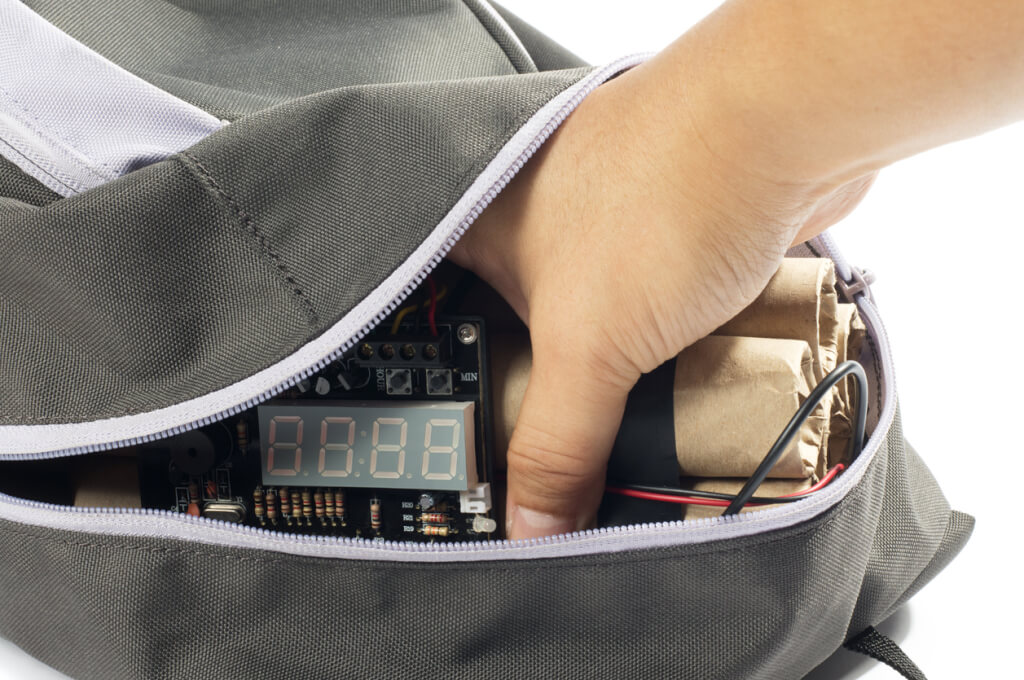 The police activated the anti-terrorist protocol and cordoned off the area where the embassy is located (address Ronda Abubilla, 52).

In addition to other police units, specialized Tedax explosives disposal teams and dog handlers moved to the scene.

On the subject: Two Ukrainians illegally arranged for immigrants to work in Florida

According to Spanish media, the explosives were in an envelope that was unpacked by an employee of the diplomatic mission.

“The Ukrainian Embassy in Spain received an envelope. During the inspection, the envelope exploded in the hands of the commandant. The commandant received minor injuries, he is now hospitalized, he is receiving the necessary medical care. There are no threats to his life,” wrote Foreign Ministry spokesman Oleg Nikolenko.

The rest of the embassy staff were not injured.

Foreign Minister Dmytro Kuleba instructed to urgently strengthen the security of all Ukrainian embassies abroad, reports RBC. He also asked his Spanish counterpart to take urgent action to investigate the attack on the Ukrainian diplomatic establishment.

“The minister also stressed that whoever was behind this explosion, they will not be able to intimidate Ukrainian diplomats or stop their daily work to strengthen Ukraine and counter Russian aggression,” Nikolenko wrote.

explosion at the Ukrainian embassy