Home In the U.S. Last Moment: Rapper Kanye West Signs Up for US Presidential Candidate 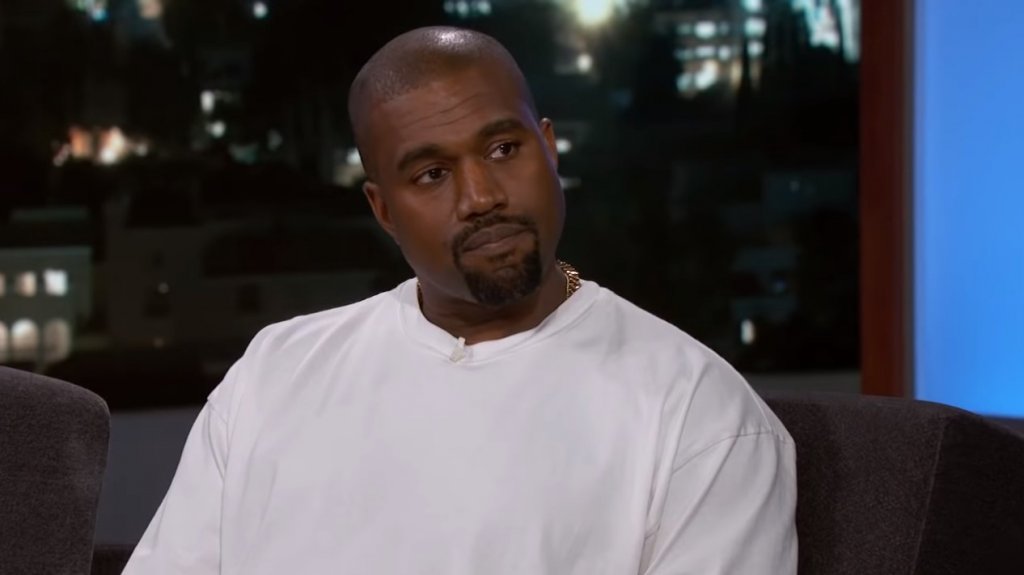 Thus, at least in Oklahoma, the name of the performer will appear on the ballot. According to the Associated Press, pianist Jade Simmons and businessman Brock Pierce also registered as independent candidates in the state.

At the same time, it is still not clear whether West will actually participate in the presidential race. On Wednesday July 15, the Intelligencer, an Internet portal for New York magazine, claimed that the rapper had already abandoned plans to run for president. And online edition TMZ reported last week that the rapper's announcement of his willingness to compete in elections was triggered by an exacerbation of bipolar disorder, which he has been suffering from for several years.

Referring to sources surrounded by Kanye, TMZ said that exacerbations occurred once a year, and a statement of intent to participate in the presidential race coincided with one of them.

“His family and loved ones are worried about Kanye's statements, but believe that the situation will stabilize, as it has been in the past,” the article says.

On the subject: Rapper Kanye West goes to the presidency of the United States: what he thinks about trump, racism and coronavirus

The rapper posted a tweet announcing his intention to run for office on July 4, US Independence Day. In a few hours, he received hundreds of thousands of retweets and likes, including businessman Elon Musk, who supported the rapper's candidacy. West's wife Kim Kardashian responded with a tweet featuring the American flag.

The rapper spoke about his desire to run for president in 2015 at the MTV Video Music Awards. And in 2016, in an interview with BBC radio, Kanye again recalled his political ambitions, saying that he intends to run in 2020, although he does not have a clear idea of ​​politics, but there are principles regarding people and the truth.

“If I can do something for my country, I will do it,” West said.

The rapper has previously met with US President Donald Trump and expressed support for him by posing in a red baseball cap with the words “Let's Make America Great Again”.

Then everyone took it as a joke, but after Trump's victory, the rapper's fans began to perceive his statements differently - and the hashtag # kanye2020 even took the lead on Twitter for a while. Users noted that if Trump became president, then Kanye could.

On the subject: US Supreme Court changes presidential voting system

In May, the 2018 rapper statedthat the enslavement of blacks, which continued in North America for several centuries, can be regarded as a personal choice of slaves.

“We are mentally in prison. I like the word "prison" better, because slavery is too directly related to the idea of ​​blacks. As the Holocaust is the Jews, so the slavery is the blacks, ”he said.

In response, an African-American employee at TMZ, a rapper who spoke on the air, said his statement exposes his lack of thought: according to him, blacks have to deal not with choice, but with the marginalization caused by 400 years of slavery.

Former MI6 agent: Britain has evidence of Trump and Putin's connection, but they are hiding

300 platforms in 7 languages: Russian hackers have led a massive disinformation campaign for years