Home Immigration in the USA On the first day as president, Biden will offer illegal immigrants a path to citizenship

President-elect Joe Biden plans to unveil a massive immigration bill on the first day of his administration to provide an eight-year path to citizenship for the roughly 11 million people living in the United States without legal status. This is a significant departure from the tough immigration policy of the Donald Trump administration. Pix11. 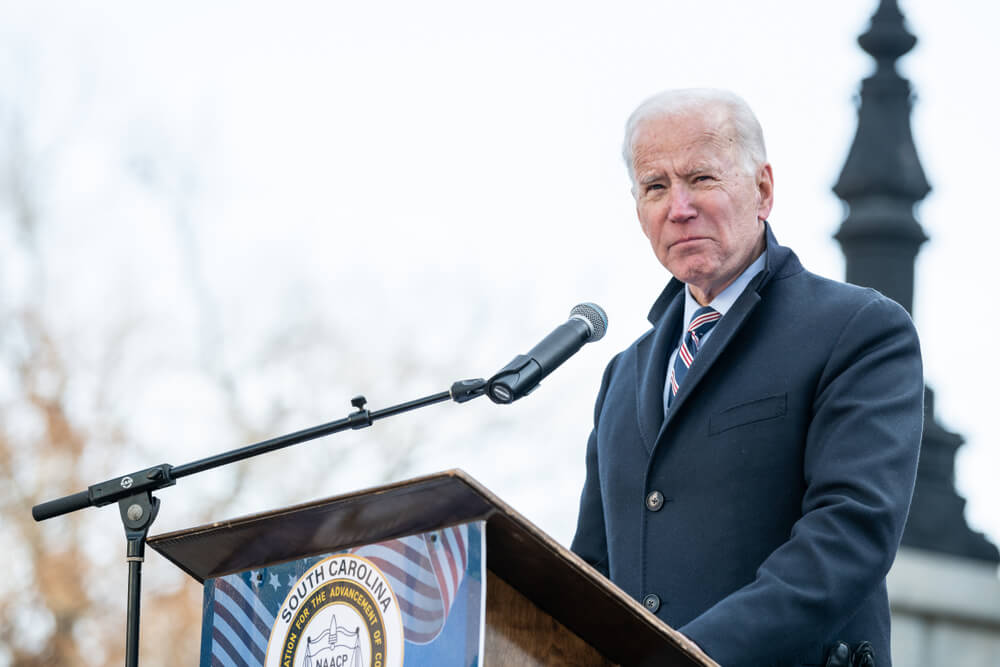 Biden plans to embark on a major campaign promise important to immigrants after four years of President Donald Trump's restrictive policies and mass deportations. He intends to provide one of the fastest paths to citizenship for those who live in the United States without any legal status. At the same time, the bill does not include the traditional compromise on strengthening border security, which is in favor of many Republicans, which casts doubt on its approval in Congress.

According to an official familiar with the situation, the hundreds of pages of the bill will be introduced after Biden takes the presidential oath of office on Wednesday, January 20.

As a presidential candidate, Biden called Trump's move on immigration a "relentless attack" on American values ​​and said he would "repair the damage" while ensuring border security.

According to the pending bill, persons living in the United States on January 1, 2021 without legal status will have a five-year path to temporary legal status or a green card if they pass background checks, pay taxes and fulfill other basic requirements. If after that they decide to obtain citizenship, they will need to wait another three years and not break the law.

For some immigrants, this process will be faster. So-called “dreamers”, illegal immigrants brought to the US by children, as well as agricultural workers and people with Temporary Protected Status (TPS) can get a green card right away if they work, study or meet other requirements.

On the subject: Accelerating the issuance of green cards and the legalization of 'dreamers': what is Biden preparing to do

The bill is not as comprehensive as the last major overhaul of immigration rules proposed when Biden was vice president of the Obama administration.

For example, it does not include a robust element of border security, but rather calls for the development of an appropriate strategy. He also does not create any new visa programs. The bill addresses some of the root causes of migration from Central America to the United States and provides grants for workforce development and English language learning.

Biden is expected to take swift action to reverse Trump's other immigration actions, including lifting bans on entry from several predominantly Muslim countries.

During the Democratic primaries, Biden consistently cited immigration measures as one of his "first day" priorities, highlighting the range of executive powers he could use to change Trump's policies without congressional intervention.

Biden's allies and even some Republicans have identified immigration as a major issue in which the new administration could find common ground with Senate Republican leader Mitch McConnell and enough other Republican senators to avoid the deadlock that has plagued bipartisan administrations for decades.

Such a big win - even if it involves a compromise - could be critical when Biden seeks legislative victories in a highly divided Congress, where Republicans are likely to oppose Biden's other priorities, which include repealing some of the 2017 tax cuts.

ICE in 2020 arrested 104 thousand illegal immigrants: each of them had an average of 4 convictions

In Virginia, illegal immigrants will be issued a driver's license