Home In the U.S. In Oregon, hijacker finds baby in stolen car and returns to scold mother

The hijacker threatened to call the police for the mother, who left the child in the back seat of his stolen car, writes CNN. 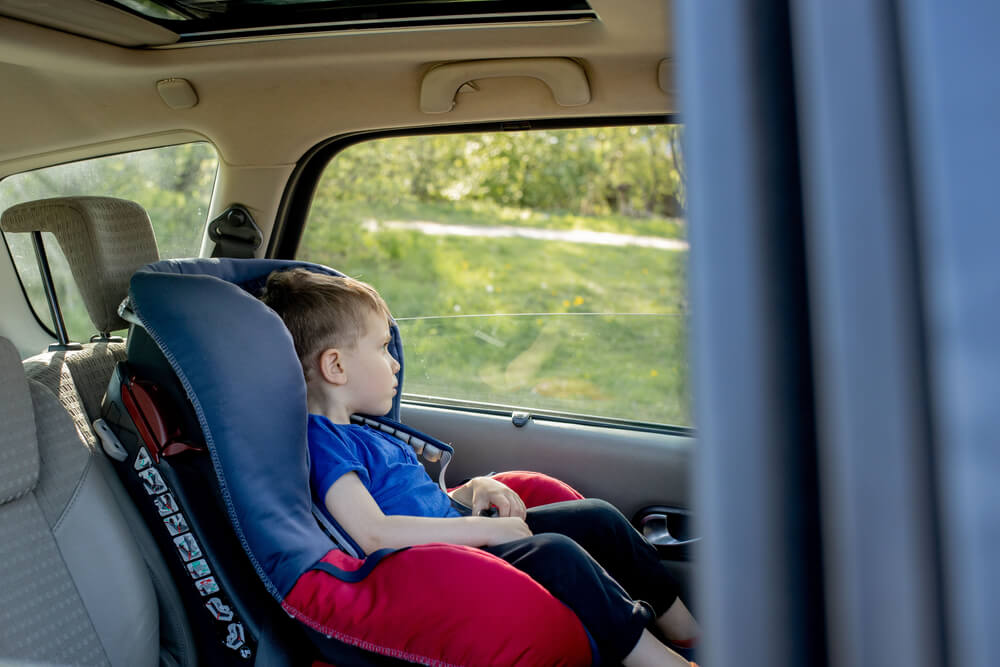 Oregon State Police are looking for a man who stole a car on the morning of January 16, unaware that there was a child in the backseat, and returned to chastise the victim of a carjacking for leaving her child unattended.

When the suspect saw the baby, he went back to his mother and scolded her, threatened to call the police, and then drove away in her car, Beaverton police spokesman Matt Henderson told CNN.

“He jumped into the car, drove it, realized there was a four-year-old boy inside, drove back and ordered her to get the child out of the car, and then left again,” Henderson said. "We are grateful to him for the decency shown in returning the baby."

On the subject: Must-haves in the car during a winter trip

The police said the boy was not injured.

The crime took place at a meat market in Beaverton, where Crystal Leary left her car's engine running and opened the doors before going shopping for a few minutes.

According to Henderson, she was only 15 feet (4,5 meters) from the car, but turned around when it was too late.

“As moms, we are very busy and think we’re just running away for a second, and this is just a perfect example of how bad it could end,” mother Crystal Leary told CNN.

“I'm grateful that everything is fine with him. It was so stupid and I will never do it again, this decision can change everything in a split second, ”she said.

The car, a silver 2013 Honda Pilot, was found hours later in Portland, just 8 miles (12,8 km) from Beaverton. According to Henderson, the police are still looking for the thief.

The suspect is described as a white male with long, dark brown hair in a braid. He was wearing a multi-colored face mask.

“This is a good lesson for all of us who have children,” Henderson said. "Be especially careful with your children, take the extra step to make sure they are safe."