Home In the U.S. Ohio has freed over XNUMX victims of human trafficking, half of them children

Ohio law enforcement carried out a special operation called "Autumn Hope", as a result of which 179 people were arrested and 45 missing children returned, writes USA Today. 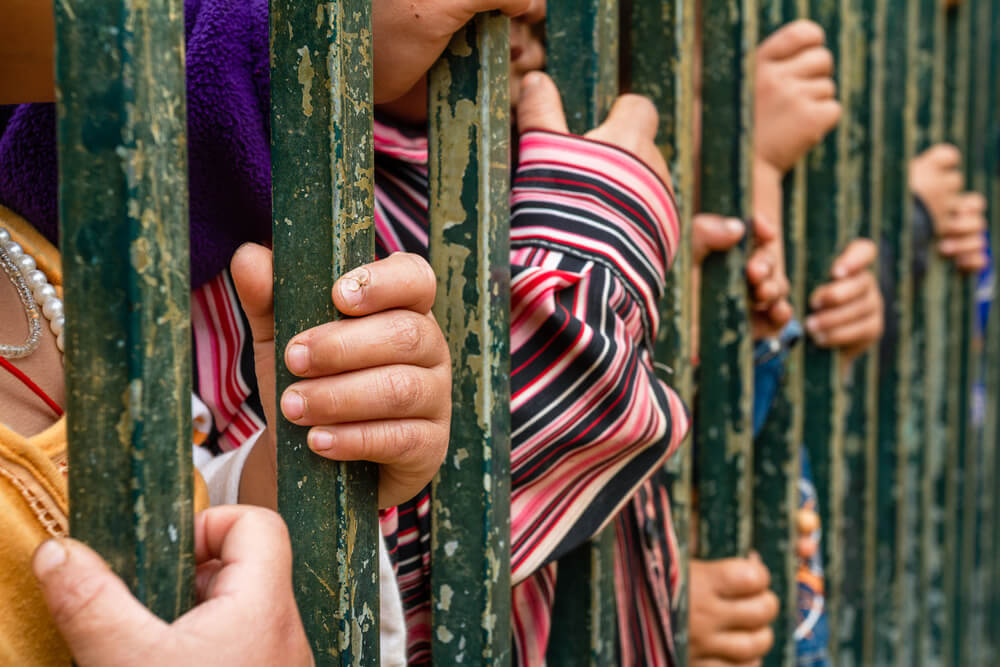 A total of 109 trafficking victims were rescued and referred to social services, the Ohio Attorney General's Office said. More than 50 agencies participated in the operation.

According to the Prosecutor General's Office, more than 70 cases of missing and exploited children have been solved.

“The operation identified a huge number of potential victims and gave law enforcement the opportunity to contact and link them to services,” said Sgt. Dana Hess, director of the Central Ohio Trafficking Task Force.

According to the attorney general, the operation included four priorities: rescuing victims of trafficking and referring them to social services, returning missing and exploited children, arresting those seeking intimate relationships with minors, and arresting young people trying to buy sex.

Similar operations were carried out throughout the country and in Ohio.

In August, Operation Safety Net, also in Ohio, found 25 children between the ages of 13 and 18 in less than three weeks, according to the US Marshals Service. Then officials said that the operation is likely to last until October.

On the subject: Fraud, espionage, racketeering: why the FBI is looking for ours in the USA

In Indiana, eight missing children were rescued during Operation Homecoming in September.

“Over the past five years, USMS has identified 75% of the missing children it has dealt with,” the Marshals Service said. - And of these children, 72% were returned within 7 days. Since 2005, USMS has returned over 2000 missing children. ”

The National Center for Missing and Exploited Children responded to more than 10 reports of possible child trafficking for sexual exploitation in 700, according to the agency. According to the center, he helped in more than 2019 cases of missing children.

"The success of Operation Autumn Hope is measured not only by the number of arrests, but also by the number of lives saved from this evil," the Ohio attorney general said in a press release.