Home In the U.S. In one of the US states found a protein infected with bubonic plague

On July 11, the squirrel tested positive for bubonic plague in Morrison, Colorado, said Jefferson County Department of Health. The statement said that this is the first case of plague in the county, writes CBS News. 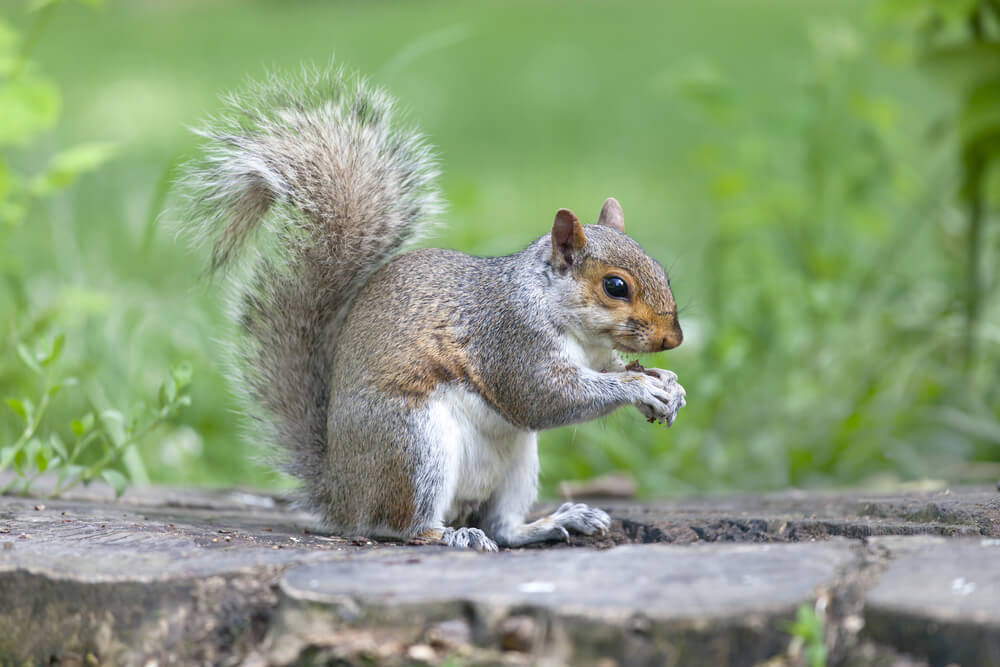 On Tuesday July 14, a Jefferson County public health official said Morrison had seen at least 15 dead squirrels across the city in Morrison. Officials tested positive for bubonic plague on one of the animals found on Saturday, July 11, and others are expected to be infected as well.

In a statement, officials warned that plague, an infectious disease caused by the bacteria Yersinia pestis, can infect humans and pets. According to them, people can become infected by flea bites, coughing an infected animal, or from direct contact with the blood or tissue of an infected animal.

Cats are very susceptible to the plague and can become infected by flea bites, scratches or rodent bites, as well as eating rodents. According to officials, cats can die if they do not receive treatment with the right antibiotics.

Dogs are not that susceptible to the plague, the statement said. However, dogs can carry fleas infected with plague on themselves.

Officials advise pet owners who live near wildlife populations or suspect that their pets are ill to consult a veterinarian.

Local residents are advised to take a number of precautions against plague, including removing food sources and shelters for wildlife, avoiding sick or dead wildlife and rodents, and consulting with vets about flea and tick control.

"The risk of contracting plague is extremely low if you take precautions," the statement said.

The statement said that symptoms of plague include a sudden fever, chills, headache, nausea and severe pain, and swelling of the lymph nodes, which can occur within 2-7 days after exposure to bacteria.

On the subject: China announces danger regime due to plague outbreak: is there a threat of a new pandemic

A report from Colorado is published about a week after officials in China announced a suspicion of bubonic plague in the Inner Mongolia Autonomous Region. The Associated Press reported earlier that authorities in the Bayannur area raised a warning about the plague earlier this month. Residents are not advised to hunt wild animals such as groundhogs, and the warning states that people with fever or other possible signs of infection should be sent for treatment.

The plague killed millions of people around the world in the Middle Ages, and since then there have been separate outbreaks, including the Great Plague in London in the 1600s.

Today, plague can be fatal for 90% of those infected if left untreated. The CDC said modern antibiotics are effective in treating.

“Currently, outbreaks of human plague infection continue to occur in rural areas in the western United States, but significantly more cases are occurring in parts of Africa and Asia,” the CDC said.

How animals were killed, houses were demolished and the forest was buried: little-known facts about the Chernobyl accident