In New York, looking for a lucky winner, who won $ 24 million 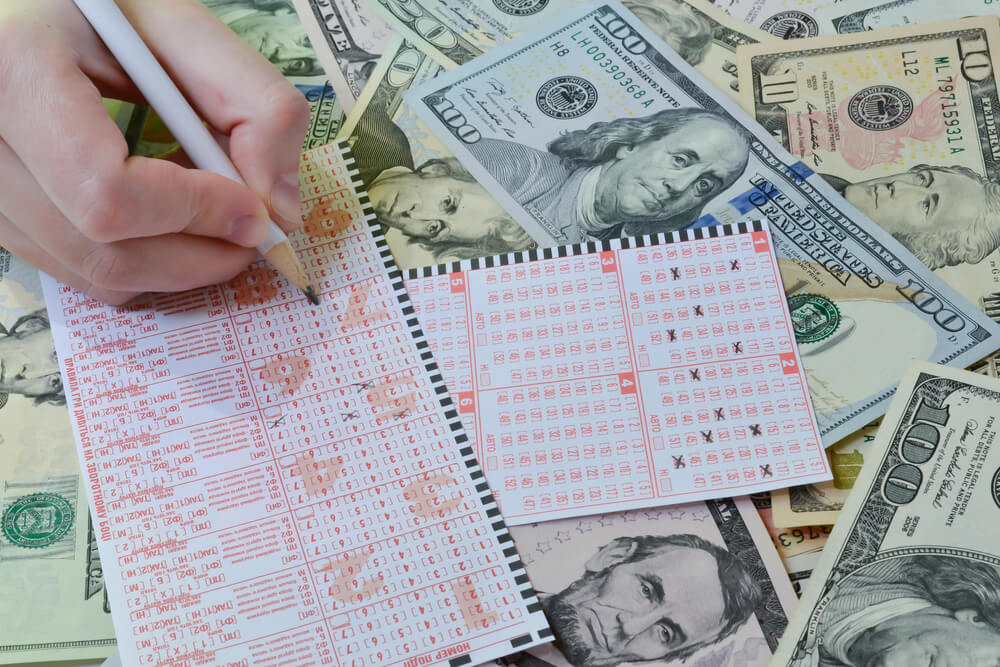 The owner of the lottery ticket purchased in the grocery store New York City, has not yet appeared for his prize of $ 24 million.

Someone 25 May 2016 bought a ticket to Renu Corp Grocery & Tobaccowhose number won a prize of $ 24 million. However, a lottery ticket has not yet been presented. New York officials are trying to figure out who bought the lucky ticket. The fact is that the winners can take their money within a year after the results are announced.

This time, the person whose lottery ticket contains the 5-12-13-22-25-35 winning numbers has one week to collect the winnings. Otherwise, in a week the ticket will no longer be valid.

If no one takes the prize before May 25, the money will be returned to the prize pool.

What are the taxes of Americans spent on?

Stories of people who have experienced several emigration