In New York, even Hollywood celebrities prefer to travel by subway, instead of standing in traffic jams. Edition AM New York Named stars, which can be meet in the subway. 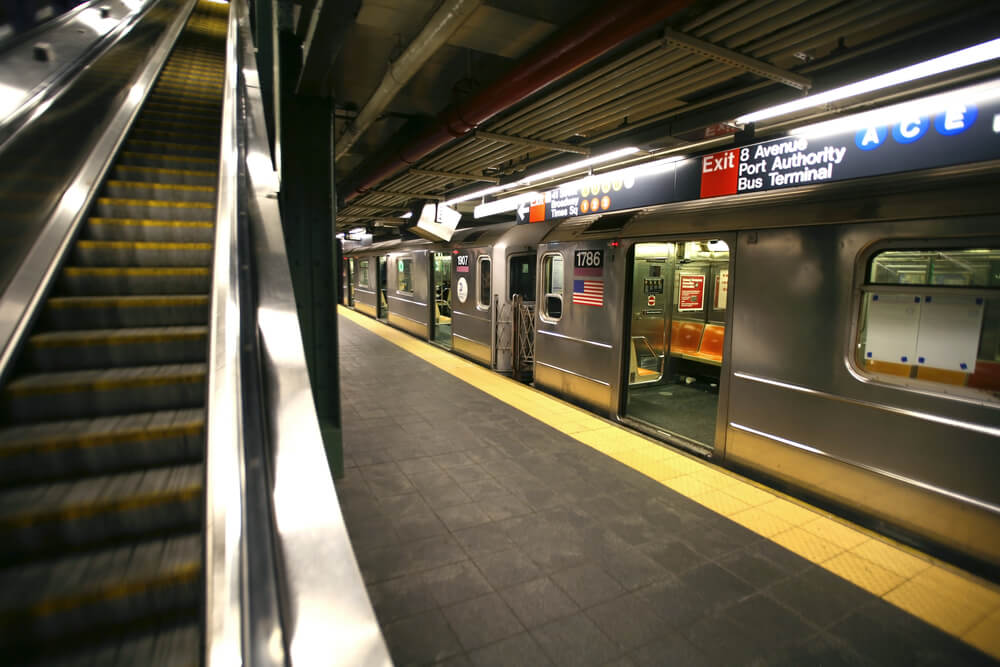 The star of the series "Sex and the City" Cynthia Nixon and Brooklyn President Eric Adams 28 March 2018 were noticed in the carriage of the train "C".

American actor of Italian origin, film director and screenwriter John Turturro can, for example, be met in the subway while reading the latest issue of the newspaper “The New York Times". This photo was taken on 25 on April 2017.

In July 2015, American R&B singer Brandi sang for the passengers of a subway car. But I didn't get a happy reaction from them.

Nick Overman, actor known for playing the role of Ron Swanson in the television series “Parks and Recreation Areas”, rode the train on line “C” in December 2014.

American comedian, writer and director of Soviet origin Evgeny Mirman spoke with his fans on the 14 metro in January 2015.

Another star of the series "Sex and the City" Willie Garson prefers to ride the subway. He was noticed in the train car on the line L.

Jesse Tyler Ferguson, the actor best known for his role as Mitchell Pritchett in the American Family television series, along with her husband Justin Mikita in 2014, were waiting for the train to stop Spring street in soho.

Famous presenter gear Bill Nye the Science Guy Bill Nye, as a true scientist, prefers to move around the city by subway.

5 November 2012, the actress Katie Holmes noticed on the subway. She was driving home after the play "Dead Accounts.

Actress Drew Barrymore, for example, as well as the usual busy girls of New York, painted right in the subway car. This photo actress published in Instagram June 2014 year.

The Anglo-Australian actress, twice nominated for the Oscar, UNAIDS Goodwill Ambassador Naomi Watts decided to 4 November 2013 to take her two sons Alexander and Samuel to school on the subway.

Actor Kevin Bacon was spotted on the subway in April 2012 of the year. The actor was not saved glasses and a hat from the attention of the public.

Actress Elizabeth Olsen 5 September 2013 was waiting for a train at a subway station in New York.

Sir Ian Murray McKellen October 20 2013 was waiting for a train at a subway station in New York.

Actor Taylor Kitsch, known for the television series "Night Friday Night" noticed on Columbus Circle December 3 2013 of the year. He was in the company of friends.

Loneliness in the network: the American company sells bots and fake subscribers

Odessa grandmothers of Hollywood stars: 5 celebrities whose ancestors were immigrants