Home New York In New York, it became dangerous to rent a house on Airbnb

In New York, it became dangerous to rent a house on Airbnb

The New York City Hall filed the first ever lawsuit against a group of citizens who illegally rented out housing for short term rent to tourists. All three defendants, judging by their names and surnames, are from the former USSR. 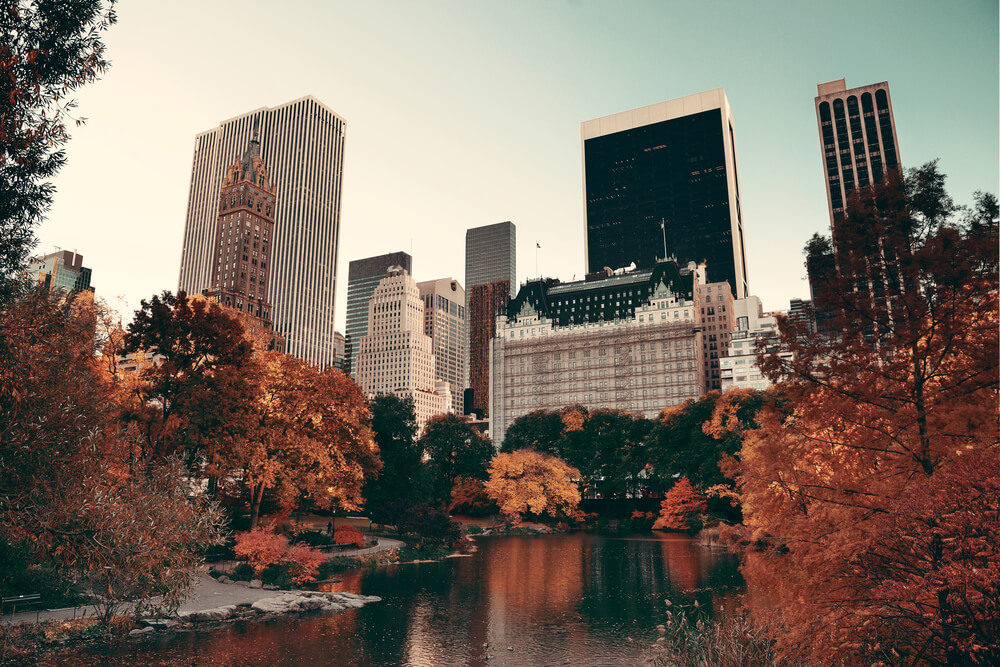 For three years, they rented at least 15 different apartments in seven buildings located in Manhattan, Brooklyn and Queens, having received up to 1 million dollars for this. Ads were posted on the popular Airbnb housing search site.

In the lawsuit of Aleksandr Pavlenok, Ekaterina Plotnikova and Stepan Soloviev, they are called illegal hotel fund operators, who misled the guests about the legality of short-term rental housing in New York.

Illegal hotels pose a threat to our housing stock and our neighborhoods. We will use any tools necessary to close such hotels and maintain security in New York.
Bill di Blasio, Mayor of New York

The municipality also insisted on the cancellation of dozens of pre-orders for short-term rental apartments that were under the administration of the defendants. She gave the addresses of the buildings in which these apartments are located:

With 2010 of the year in New York, you cannot rent an entire apartment for less than 30 days. Residents of the metropolis are allowed to rent out only one or a few rooms for up to 30 days only provided that they themselves will live in an apartment at this time. Many New Yorkers believe that the law deprives them of the opportunity to dispose of their own housing and is indulging the interests of large hotel chains receiving super-profits.

Why San Francisco is just a sandbox compared to New York

How to live illegally in Manhattan and travel around the country: the experience of Russians