In New York, a Russian-speaking man attacked a policeman

In New York, the Russian-speaking one attacked a police officer who was not at that moment in the line of duty. 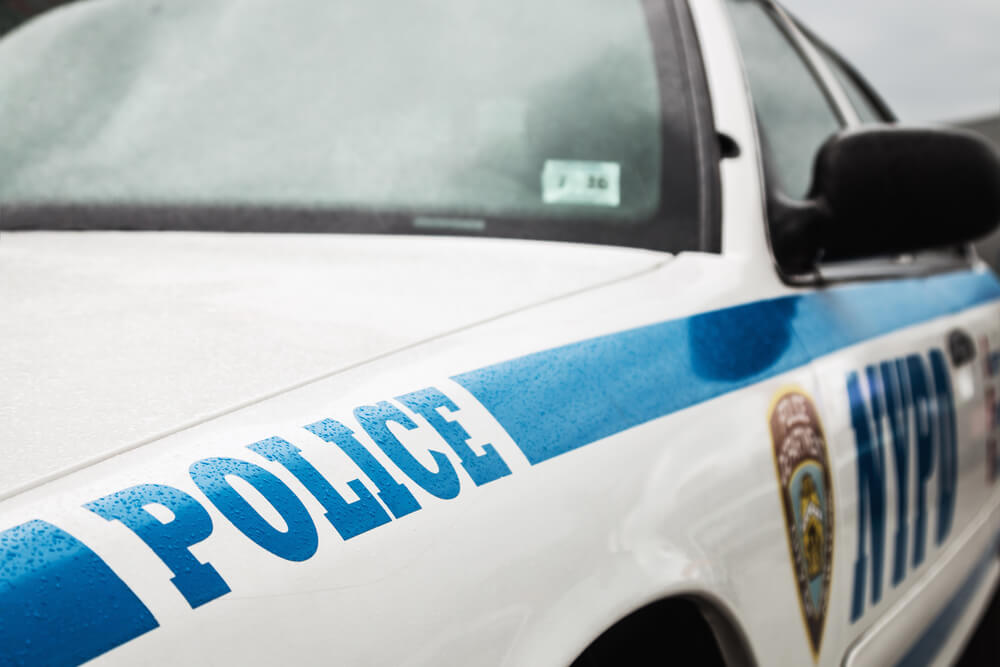 An 29-year-old officer walked with his dog to Williams Court and East 11th Street in Sheepshead Bay when he was suddenly attacked from behind. According to the police, the incident occurred around 9 hours on Sunday evening, November 11.

The attacker started swearing in Russian right before he hit the policeman on the head and face.

According to sources, the policeman, who also speaks Russian, was not familiar with the attacker before the incident.

As a result of the attack, the officer’s jaw was broken, he received several lacerated wounds on his head and face and was taken to a Lutheran hospital in a stable condition, police said.

Now the suspect is wanted. This is a white male aged about 20 years old, slim build, blond hair. Height about 168 cm and weight about 77 kg.

What if a policeman stopped you

Pools, cleanliness and honesty: the hallmarks of quality of life in the United States