In New York, elderly immigrants from the USSR live in poverty 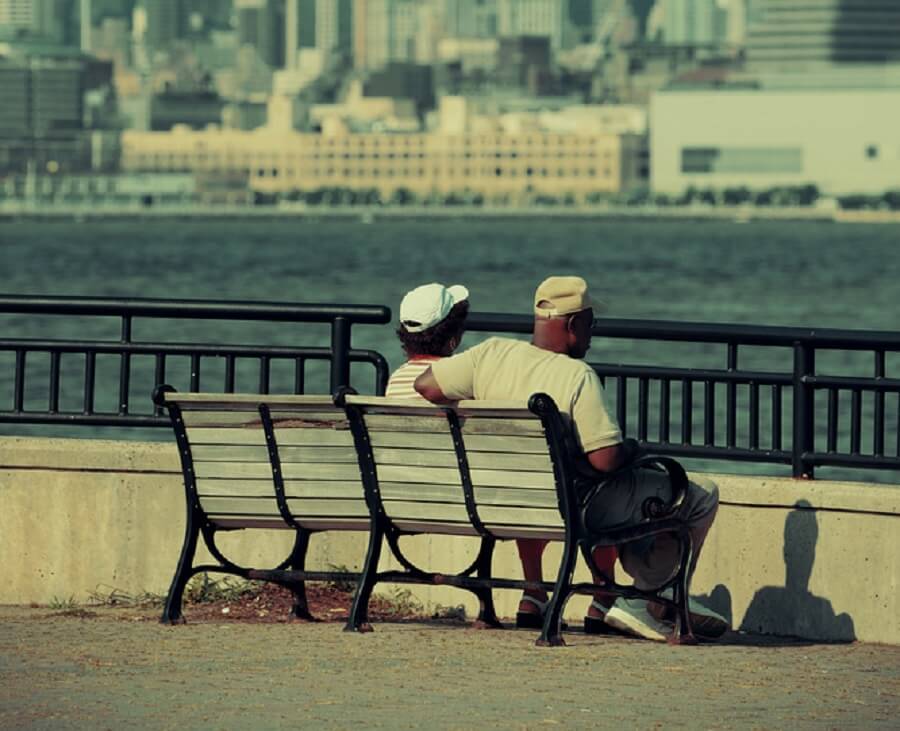 In New York, elderly immigrants make up about 50% of the city's senior population. This is stated in the report of the Center for the Future of Cities.

The data obtained make you think about how to pay for their care and care, as their number continues to grow.

Older immigrants tend to have lower incomes and 60% of them find it difficult to communicate in English.

The report notes that the city’s administration has increased funding for the city’s aging department.

Some interesting facts from the report:

How to pay taxes if you received unemployment benefits

What you need to know about retirement in the US

American pensioners move to Latin America for a better life

How to retire in 35 years