Home New York In New York, illegal immigrants can get a driver's license

In New York, illegal immigrants can get a driver's license

A leading immigration group in New York is about to launch a million-dollar campaign to allow illegal immigrants to get a driver's license. 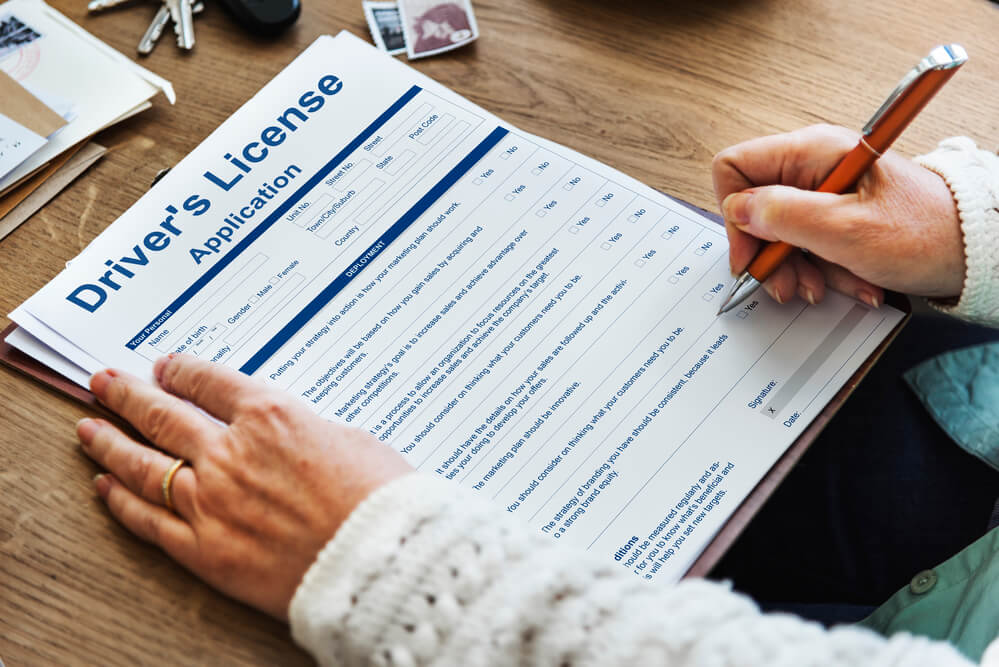 The New York Immigration Coalition (NYIC) will take the lead and use its political influence to fund the Super PAC program aimed at elected state officials. NY Daily News.

Since President Donald Trump "demonizes" illegal immigrants, and his administration takes tough measures against them, the New York Immigration Coalition said that New York Governor Andrew Cuomo and the Legislative Assembly must fulfill their promises to fight back those actions.

Immigration executive director Stephen Choi announced his intention to lobby for the issue of giving a driver’s license to illegal immigrants with every New York state legislator.

As part of its largest campaign, the New York Immigration Coalition, the largest immigration law firm in the state, plans to spend at least 1 million dollars on outdoor, television and radio advertising, as well as to promote its idea in social networks.

The campaign, which will begin in a few days, will also include increased lobbying efforts, media involvement and actions in the legislative districts of the state of New York.

NYIC hired a Metropolitan Public Strategies consulting group to assist in the campaign.

Twelve states of the United States, including California, Connecticut, Illinois, Maryland, and Utah, already provide driving licenses for residents who do not have social security numbers, which means that illegal immigrants can also receive this document.

Former New York Governor Eliot Spitzer issued an order in 2007 to grant illegal immigrants the right to get a state driving license. But he soon stopped this order because of the widespread criticism and the threat of lawsuits from officials working in the field of issuing driver's licenses.

But now the idea has received widespread support in New York, since the Trump administration is cracking down on illegal immigrants.

Lawyers estimate that giving illegal immigrants the right to get a driver's license will affect about 265 000 people, which can help reduce the cost of car insurance for residents of the state, as well as making the streets safer by reducing the number of unlicensed drivers.

Since Democrats now control both chambers of the New York State Legislative Assembly (for the first time in a decade), supporters of this norm hope that it has very high chances for adoption, although some northern state legislators are extremely restrained in assessing the prospects for such a decision.

Cuomo and the State Legislature highlighted the creation of a law that would allow college students whose parents are undocumented immigrants to gain access to government tuition assistance programs. Although advocates for illegal immigrant rights support this measure, they believe that the state needs to move on with the issue of driver’s licenses.

Cuomo has repeatedly promised to protect immigrants in New York from Trump's policies, and also stated that he supports the idea of ​​giving driving licenses to illegal immigrants.

But he rejected the idea of ​​doing so through his decree, saying that many state officials would not obey this decision. He said that this issue should be resolved through legislation. And if the law on granting rights to illegal immigrants in New York is passed, the governor promised to sign it.

5 motorist errors in DMV, and how to avoid them